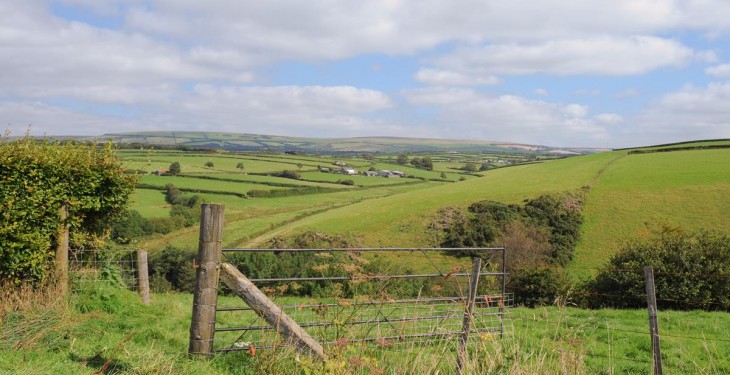 The number of farms that were classed as ‘economically vulnerable’ by Teagasc dropped in 2017 compared to the previous year, according to the latest results from the National Farm Survey.

As part of the report, Teagasc explained that farms with relatively modest incomes can be viable if the labour input and capital investment is low.

Similarly farms with seemingly large incomes may not be viable if there is a substantial labour input and/or significant capital invested in machinery and livestock.

The minimum agricultural wage is assumed here to be €19,167 per labour unit, according to Teagasc.

Data collected as part of the survey indicated that 43% of the farm population represented by the Teagasc NFS in 2017 were classed as being economically viable; this was up from 36% in 2016.

Meanwhile, another 27% of farm households were found to be sustainable – due to the presence of an off-farm income source.

The remaining 30% of farms were deemed to be economically vulnerable. This proportion of farms decreased by five percentage points in 2017, due to the increases witnessed in the other categories.

Meanwhile, the viability of farms can vary significantly depending on which sector they are involved in.

In 2017, 85% of dairy farms were found to be viable; this was an increase of 17 percentage points year-on-year.

A similar increase in the proportion of viable tillage farms (75%) was also reported by Teagasc for 2017.

The corresponding figure on cattle other farms remained unchanged at 21%, with some improvement evident on cattle rearing and sheep farms – at 32% and 28% respectively.

On a regional basis, approximately half of all farms in the southern and eastern/midland regions were found to be viable in 2017, compared to less than a quarter in the western/northern region, Teagasc concluded. 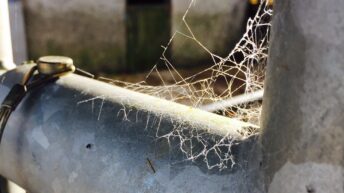