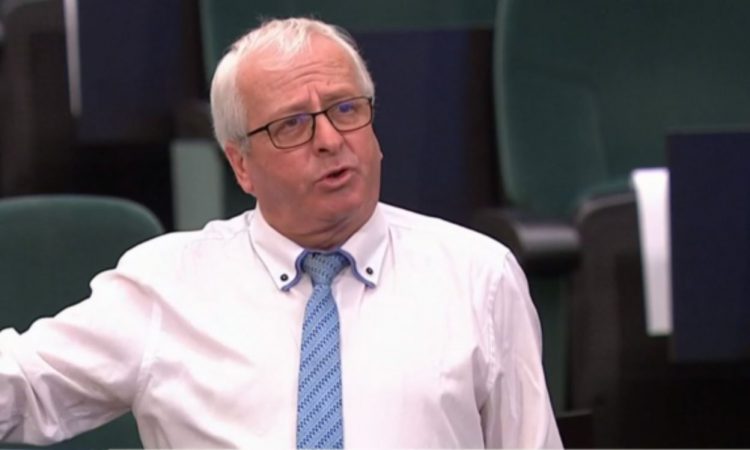 A member of the Rural Independents group of TDs has heavily criticised the National Public Health Emergency Team (NPHET) for its latest recommendation to government, which calls for a move to ‘Level 5’ restrictions for the whole country.

Tipperary TD Mattie McGrath hit out at NPHET for what he called the “irresponsible manner in which it has leaked its recommendations” to move to the highest level of the government’s ‘Living with Covid-19’ plan.

Speaking last night (Sunday, October 5) after media reports emerged over an NPHET letter to government, McGrath said that the news is “detrimental” to the business community and wider society, and he called on NPHET to be held to account for the “damage that the announcement will have”.

As of yet, there is no indication whether or not the government will accept the recommendation.

The leaders of the three government parties – Fianna Fáil leader and Taoiseach Micheál Martin; Fine Gael leader and Tánaiste Leo Varadkar; and Green Party leader Eamon Ryan – will today meet with the chief medical officer (CMO) Tony Holohan – who retuned to the role only last week after taking time away for family reasons – to discuss the recommendation.

“This news will come as a massive shock to many and will cause huge uncertainty and lack of confidence within the business community and wider society. It is exactly this type of scenario that we were supposed to avoid by having the Living with Covid plan to ensure that business and society could operate,” McGrath argued.

He added: “It is deeply irresponsible for NPHET to leak this news to the media in such a manner before government has even had an opportunity to consider the recommendations, as it causes huge damage and anxiety, particularly to the business community.”

According to McGrath, a decision to move all the country to Level 5 (while all but two counties are at Level 2 and Dublin and Donegal are at Level 3) would be a “complete overreaction and an overly cautious response with insufficient justification”.

We are all concerned about the rise in cases…but we have to be cognizant of the impact of taking such an extreme measure with limited justification. There is little point in having a road map with stages laid out if we are going to scrap it and jump to the most extreme level just weeks after introducing it.

“We all accept the need to be more cautious with the rising numbers, but NPHET should not be releasing this information in such a manner without giving government an opportunity to consider it and the impact it will have on all of society,” the TD insisted.

McGrath said he had written to the Taoiseach to seek a meeting with both him and the CMO. 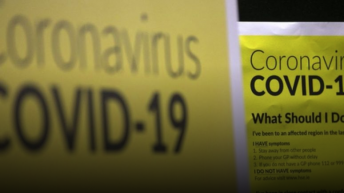