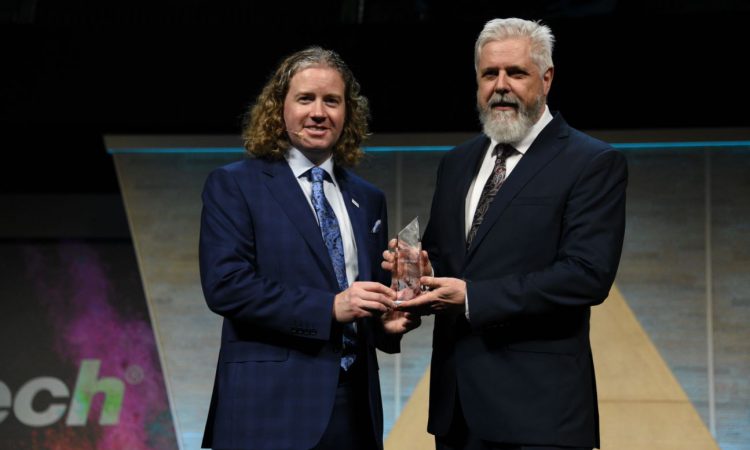 The award will be presented during ‘One: The Alltech Ideas Conference’ next year between May 17 and 19 in Lexington, Kentucky. The global award is now in its second year, and “recognises excellence and leadership demonstrated by young journalists within their IFAJ guilds”.

The award was first presented during this year’s One Conference last May. The award honours Alltech’s late founder, Dr. Pearse Lyons, who, according to an Alltech statement, was a “passionate storyteller with a great respect for agricultural journalists”.

The award upholds this legacy, while keeping an eye toward the future as it supports the next generation of leaders who connect agriculture to a global audience.

Alltech added that the award aligns with the company’s vision of a ‘Planet of Plenty’, which envisages a world of “abundance through the adoption of new technologies; better farm management practices; and human ingenuity”.

However, progress does not end at implementation. We must also amplify the message that we are in the midst of a new era in agriculture that defies the negative narrative.

Journalists aged 40 or younger by December 31, 2019, can be nominated through their IFAJ guilds via an online application form. The deadline for submitting a nomination is November 22.

A global winner will be selected by an international committee based on their “journalistic achievements and the leadership they demonstrate within their guild”.

The winner will receive a complimentary registration and a travel stipend to attend the One Conference.

Dr. Lyons continued: “The IFAJ shares our commitment to supporting journalists who give a voice to the farmers and producers; the innovators and change-makers; and the scientists and scholars all working toward a ‘Planet of Plenty’.

We are excited to once again partner with the IFAJ as we honour excellence in journalism and ensure that the stories of agriculture continue to be well-told.

“[Alltech’s] commitment to professional development for agricultural journalists directly benefits farmers by enhancing the skills of those they count on for clear, balanced information,” Roberts added.

For more information on the award, contact: [email protected]. 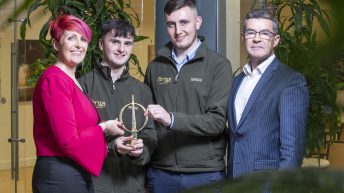