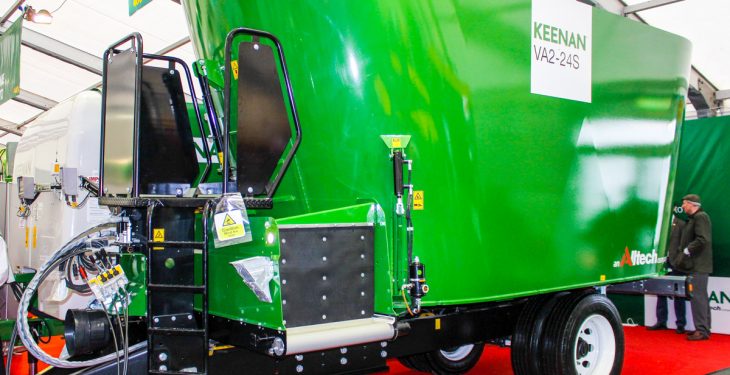 The new tub feeder is the result of a tie-up between Keenan and Italian firm Storti.

Together, the two companies have developed a new range of twin and triple-auger vertical (tub) feeders. Long synonymous with the paddle feeder, Keenan is now enthusiastic about the virtues of the tub-type concept.

“These new machines will allow Keenan to expand into new markets and appeal to more customers.

“Our tried and trusted paddle feeders continue to perform well. For example, we have just recently sold our first MechFibre machine into Morocco. That’s thanks to being part of the wider Alltech Group, which has opened up whole new markets for us.” 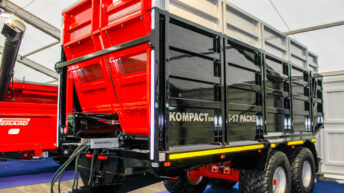 How one farmer went from milking cows to making trailers 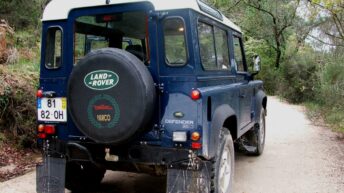 Is a new alternative to the iconic Land Rover Defender on the way?