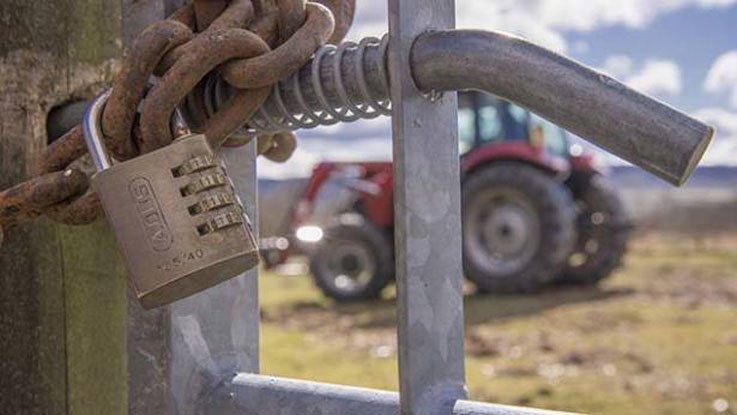 While there have been some reductions in crime under lockdown, the insurer said it had concerns rural theft could escalate as the economic impact of the Covid-19 pandemic bites.

In 2019, the cost of rural crime rose in every region and nation within the UK. The biggest percentage increase was seen in Scotland (44.1%), followed by 18% in Northern Ireland and the East of England (16.9%). The lowest regional increase was in North East England, up 0.4%.

For the second year running, the sharp rises in the cost of theft on Northern Ireland’s farms was driven by thefts of high-value tractors, quad bikes and livestock.

NFU Mutual is a member of the Northern Ireland Rural Crime Partnership established to enable police and rural organisations to join forces to tackle rural crime together. It also shares claims information and expert advice with the police and rural watch schemes across the UK.

Martin Malone, NFU Mutual manager for Northern Ireland, said: “Rural crime is like a wave as organised criminality spreads through our villages, farms and rural towns, affecting everyone in the countryside.

We continue to work hard to stem the tide and are warning rural communities and helping with prevention advice, as there are concerns for the months ahead as the economic impact of coronavirus bites.

“As well as the financial cost, there’s a serious effect on the mental well-being of people living in rural and often isolated areas.

“There are fears that the impact will be felt harder this year as farmers have been working flat-out to feed the nation and many rural communities have been put under additional pressure by the challenges brought by Covid-19.”

Turning to the effect of the Covid-19 pandemic on rural crime, Malone added: “NFU Mutual’s provisional theft claims data for the first half of 2020 indicates that while rural theft fell overall during the early part of pandemic lockdown, we’re now seeking signs that thieves are becoming more active again.” 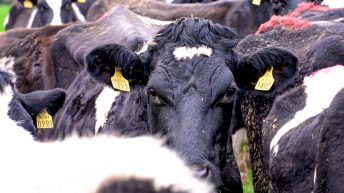