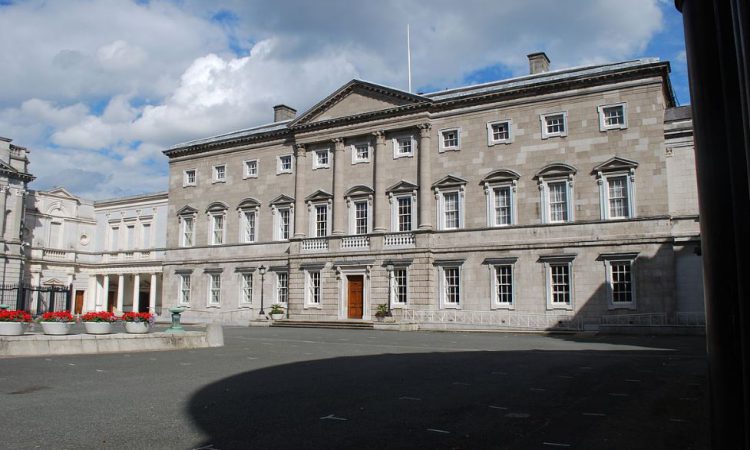 A new vice-chairperson has been elected to the Joint Oireachtas Committee on Agriculture, Food and the Marine.

Fine Gael senator Tim Lombard has been elected to the role. He is also the Fine Gael spokesperson for agriculture, food and the marine in the Seanad.

Speaking after his appointment today (Wednesday, September 30), Lombard said: “In these challenging times, my key priorities for the committee will include focusing on how to protect the agricultural community from the effects of a hard Brexit.

We must also focus on CAP [Common Agricultural Policy] reform and how it will affect the income of family farms.

“I am also passionate about farm safety. We need a cultural change where safety is the number one priority on every farm in the country and new practices to help implement this,” the Co. Cork senator added.

Lombard concluded: “I am committed to pioneering farm safety on the committee and will work tirelessly on these incredibly important issues.”

Lombard will serve as vice-chairperson to Fianna Fáil TD Jackie Cahill, who was appointed as the chairperson of the committee earlier this month (September).

Speaking in his role as the Fine Gael Seanad agriculture spokesperson last week, Lombard highlighted that five shiploads of timber from Scotland will come into a port in Co. Cork in the next three months to make up for a lack of timber here, due to the stagnation in the forestry sector.

Lombard said that the construction sector in west Co. Cork was suffering a lack of timber supply due to the chaos in the sector.

Speaking as the Agriculture Appeals (Amendment) Bill 2020 went before the Seanad, Lombard said: “I took the opportunity this morning to call some of the co-ops in west Cork. If one wants a six-by-three piece of timber, which is used for building sheds, it cannot be got.

“There is no supply of six-by-three timber in west Cork. We will have a scenario where those in construction do not have the raw materials to build,” he highlighted. 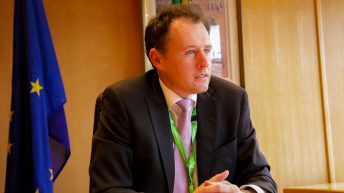