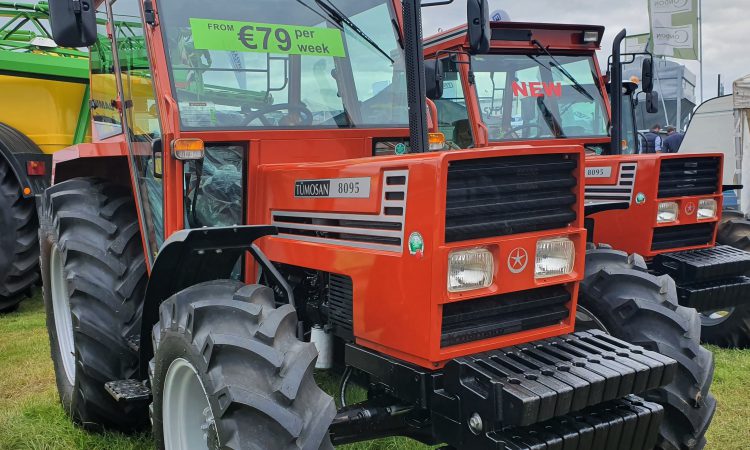 108 new tractors were registered in the Republic of Ireland during August of this year. That’s down 26% on August of 2018.

That’s according to data compiled by the Farm Tractor & Machinery Trade Association (FTMTA).

However, the data also shows that new tractor registrations for the first eight months of the year (January-August inclusive) were up 3% on a year-on-year basis (when compared with the same period of 2018). 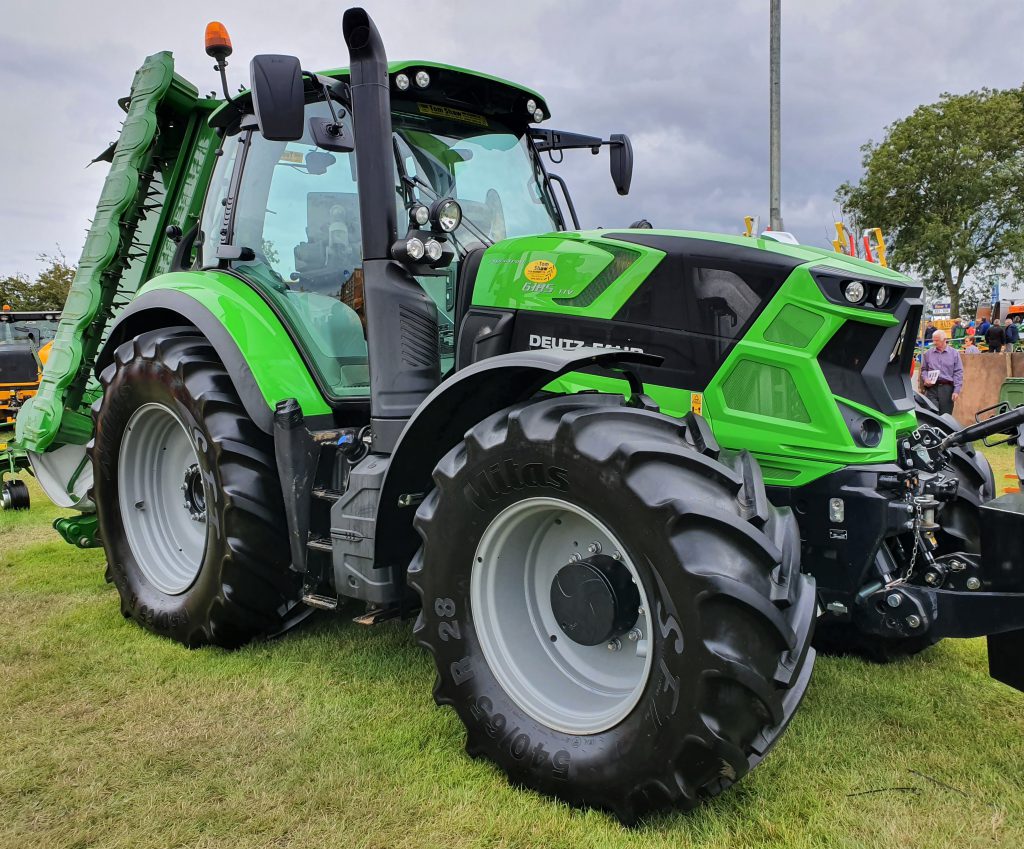 The association’s chief executive – Gary Ryan – explained: “Thus far, 1,767 new tractors have been registered during 2019 [to the end of August]. That’s only 29 units less than the total number registered during the entirety of 2017. 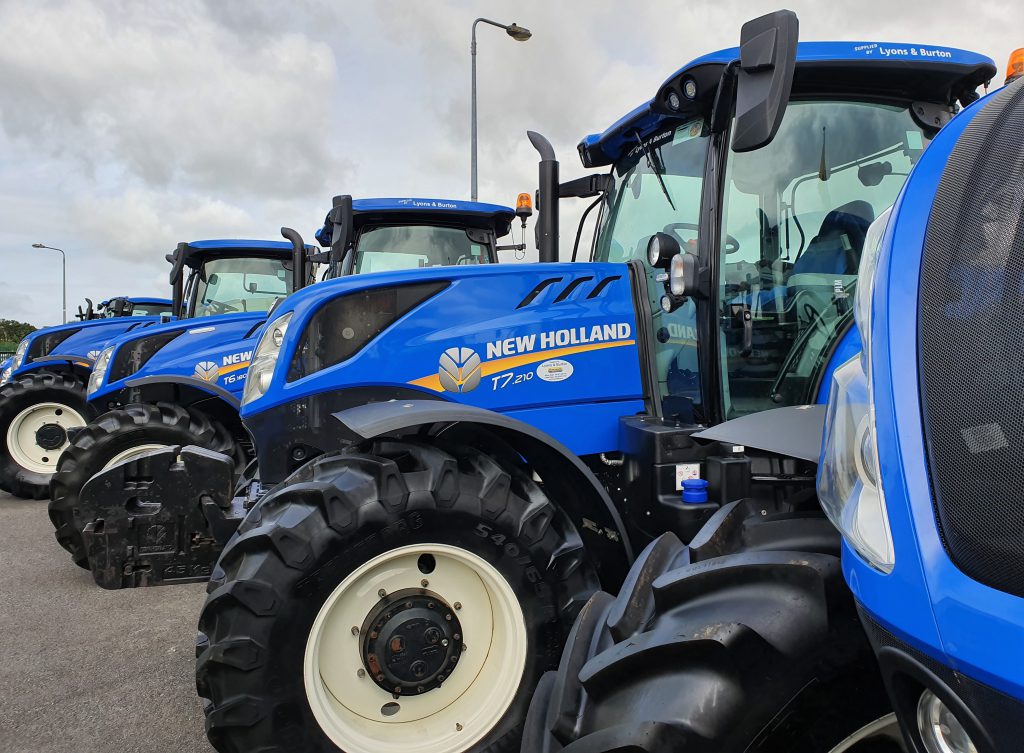 “Obviously, the level of new tractor registrations tends to fall off as we approach the end of the year, but a total exceeding the 2,000-unit threshold [for the first time since 2008] still seems achievable.”

The three counties with the highest levels of registrations so far this year continue to be Cork (237 units), Tipperary (171 units) and Wexford (132 units). 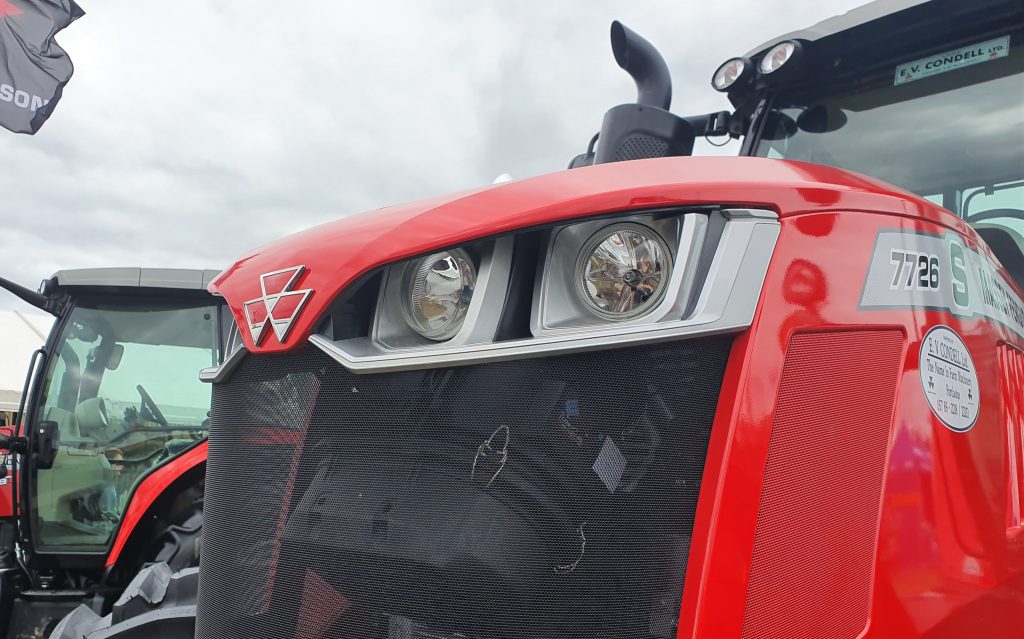 In fact, these are the only counties where registration figures have broken into three digits.

According to New Holland, Carlow town is “centrally located in the former territory of JR Perry and EMC Agri and has an excellent road network – making the new depot very accessible”. 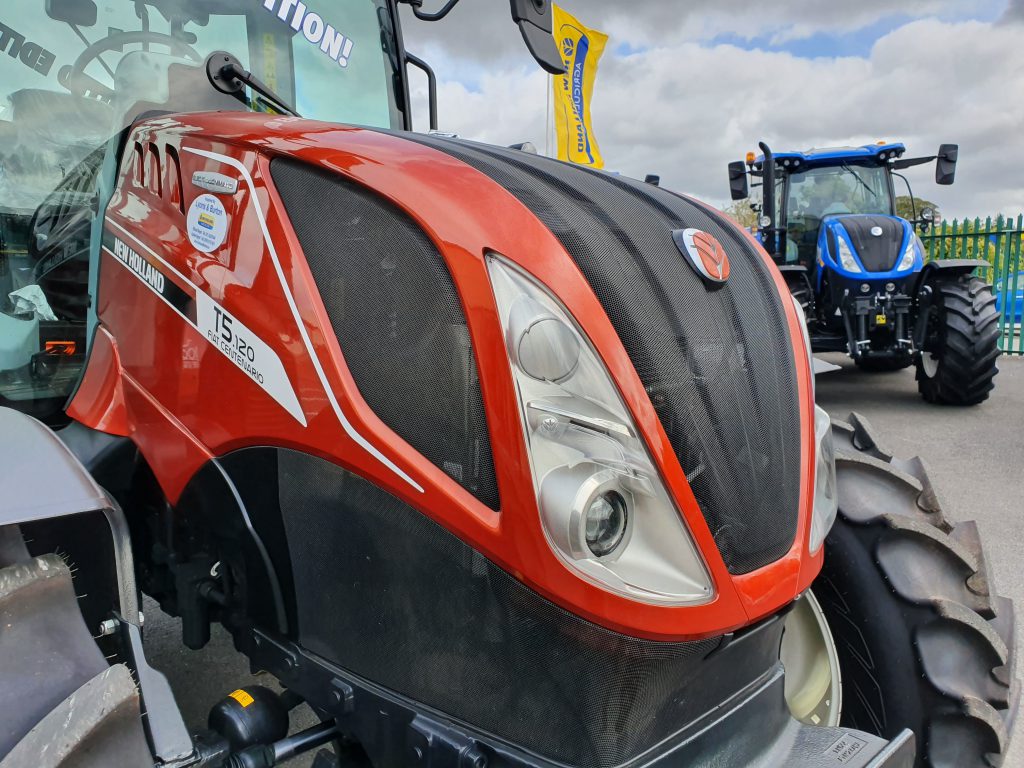 Anthony Sylvester – dealer network development manager for New Holland (UK and Republic of Ireland) – said: “With the loss of two long-serving partners in the area, it was important to ensure we established a new depot to service our existing customer base.” 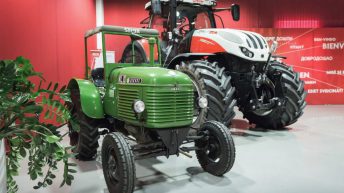 CNH to position Steyr as a ‘premium short-line brand’