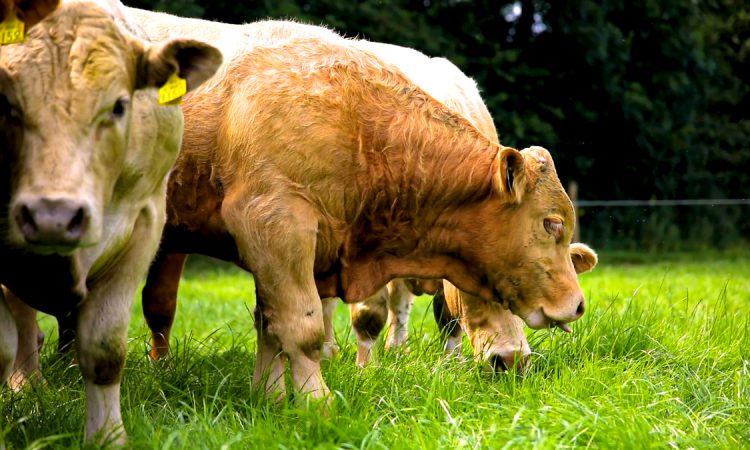 A newly-developed individualised letter, providing TB-related information for herds, will issue to farmers over the coming weeks, the Department of Agriculture, Food and the Marine has confirmed.

An individualised herd risk categorisation has been provided to herdowners in TB-related correspondence that farmers have received from the department for a number of years.

However, a department spokesperson explained that this information is “not intuitive and is of limited benefit in informing efforts by farmers to reduce a herd’s risk of TB”.

The intention of this new initiative is to provide details to farmers about a herd’s risk category that is “simple, clear and conveys sufficient information to enable farmers to make the decisions appropriate to their situation”, the spokesperson added.

The individual letters that will now issue to farmers are set to provide a “simplified” herd risk category, with herd-specific advice on how to reduce the herd’s risk of TB.

The department also highlighted that the incidents of the disease have been creeping up over the last four years.

“Every single TB restriction poses significant challenges for the farm family concerned, so we must do everything we can to reduce the risk,” the spokesperson added.

The roll-out of this initiative will be one of the first tasks of new Minister for Agriculture Dara Calleary, who was appointed yesterday, Wednesday, July 15.

Following his appointment, the minister was welcomed by most farm organisations, but was also reminded of the priorities for the sector.

Macra na Feirme president Thomas Duffy said: “We are looking forward to meeting and discussing the concerns of young farmers… It is a critical time for several matters facing young farmers, such as the upcoming CAP [Common Agricultural Policy] discussions at home and at European level.”

“It is vital that the new minister stresses the importance of this to the Taoiseach, who will be representing Ireland at the meeting,” the IFA president added.