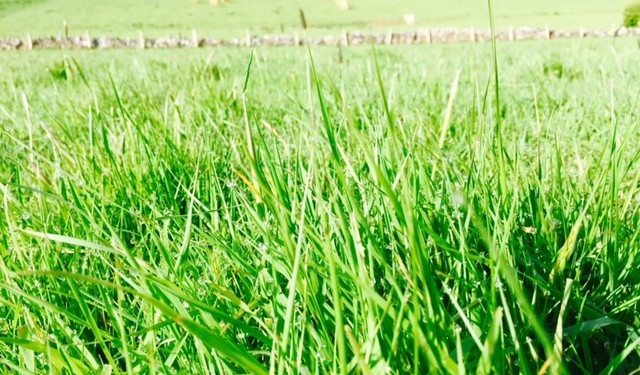 New research into soil processes has discovered that over half the nitrogen applied to grazed grassland soils in temperate regions was lost as environmentally benign di-nitrogen (N2) gas.

The research, published in the respected Nature Scientific Reports Journal, was led by Teagasc’s Environment, Soils and Land Use Research Department at Johnstown Castle in collaboration with partners in Northern Ireland (Agri-Food and Biosciences Institute) and New Zealand (Lincoln University and AgResearch).

Grazed grasslands are common agricultural systems in temperate climatic countries such as Ireland due to the long growing season more suited to grass growth.

Grazing is associated with low nitrogen use efficiency, which means that, typically, only 15 to 30% of the nitrogen applied is captured in farm produce.

The remainder of the nitrogen is either stored in the soil, or lost to water or the atmosphere. Of particular concern is the loss of nitrous oxide (N2O), which is a powerful greenhouse gas that is responsible for approximately a third of greenhouse gas emissions in Ireland.

Research to date has focused on the loss of nitrogen gases that are directly detrimental to our health, the climate and the environment.

Losses of di-nitrogen (N2), which comprises 78% of the air we breathe, are still poorly understood, due to difficulties in measuring them and the complexities of the processes involved.

That means that – thus far – our scientific understanding of both nitrogen losses and greenhouse gas emissions from agriculture has been incomplete.

These were found to account for 57% of the nitrogen applied in the form of cow urine to soil. The source of these benign emissions is a little-known process called co-denitrification which has been seldom studied.

By contrast, emissions of the potent greenhouse gas nitrous oxide (N2O), accounted for merely 0.7% of the applied nitrogen.