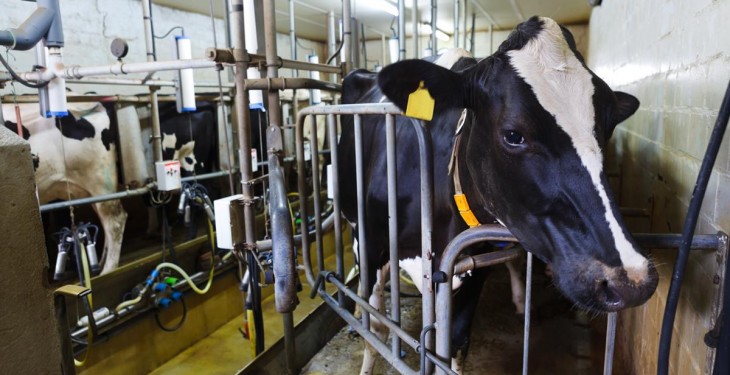 A large gathering of Fresh Milk Producers (FMP) members were present at Killashee last Wednesday for their National Conference.

Commissioned by FMP, FDC Accountant Barry Murphy outlined the stark reality to farmers in the room with figures that represented the true production costs of the average liquid milk producer.

The figures clearly showed the loss making situation that has occurred on liquid milk farms, not just in current depressed markets but over the last number of years.

FMP members were also updated on the expectations from them going forward in reducing greenhouse gas emissions (GHG) and how they must work to a more efficient system. 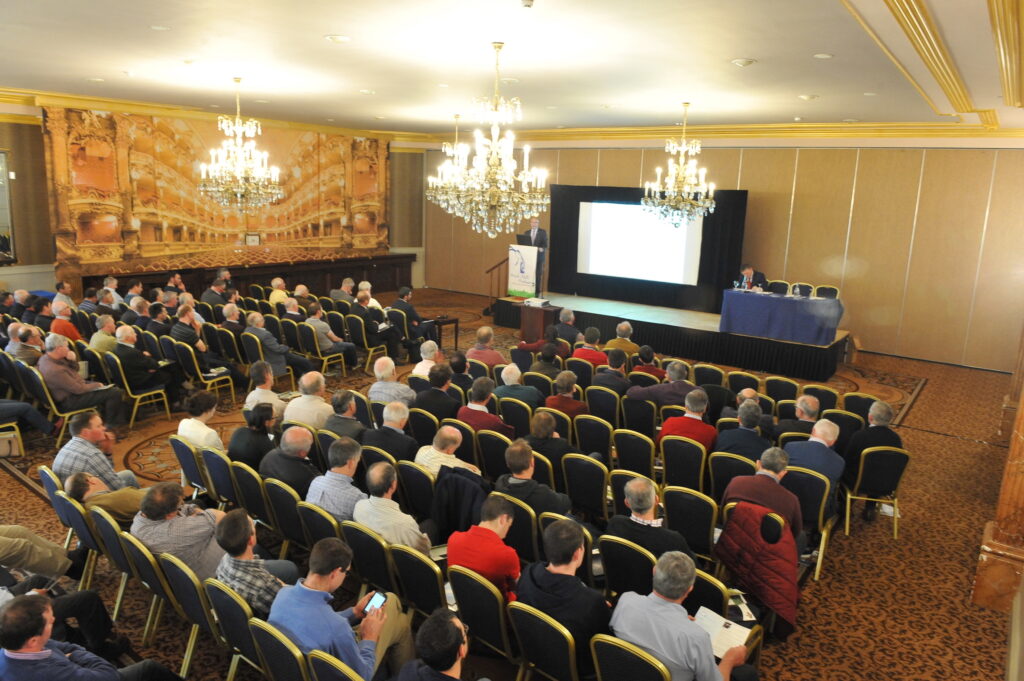 FMP members were told that the average liquid milk producer is losing money and there was considerable concern amongst members on how producers move forward from the situation they have found themselves in.

According to Patrick Murphy, Head of Environment Knowledge Transfer at Teagasc, efficiency in milk production will be crucial to reducing GHG and Barry Murphy, Regional Manager FDC Accountants concurred that this is also a crucial factor for future farm profitability.

The figures shown by Barry Murphy caused much discomfort in the room as they demonstrated the total production cost including labour input over the past 2 years for the average liquid milk producers is 40c/L.

This was calculated using a modest labour cost of just €45,000 per annum per full time family farmer.

According to Barry, “control of variable costs is key and farmers should remember that scale is not everything. In fact scale contributes added pressure and if efficiency does not exist in the first instance, further financial problems will follow”.

Barry further emphasized that expansion will not solve existing problems but merely multiply them. The inclusion of labour costs came under scrutiny from the floor but Barry stressed that labour and capital expenditure need to be included when analysing profitability of any business and this extends to farming enterprises such as liquid milk producers.

Pat Murphy, Teagasc was challenged on the expectations from farmers in terms of reducing GHG and with market volatility as it stands, it was clear that reducing GHG is not a primary focus for liquid milk producers.

Mr Murphy expressed methods to produce milk in a more efficient manner that would positively impact on GHG reductions, through the use of efficient production, change of land use and the incorporation of emerging technologies.

“Industry and farmers need to work together to reach set targets of 20% by 2020 of which we are on target. However a decrease of 10-12% is still required from the National economy which includes agriculture”, he stated.

Recently appointed FMP Chairman Larry Hannon from Ballitore, Co Kildare was keen to highlight the stress that farmers are under in the post quota era and that he and his negotiation team will deliver as best they can on behalf of their members.

To conclude the conference psychotherapist Karl Melvin spoke to members about the importance of managing stress.

Karl advised, “while we cannot change some of the factors that are causing stress, farmers need to work towards managing them”.

According to Karl, chronic stress causes loss of concentration and with farmers working in excess of 60 hours per week this has a direct impact on farm safety. Taking time out, the ability to switch off, and recognising their own mental wellbeing is something farmers need to pay more attention to”.