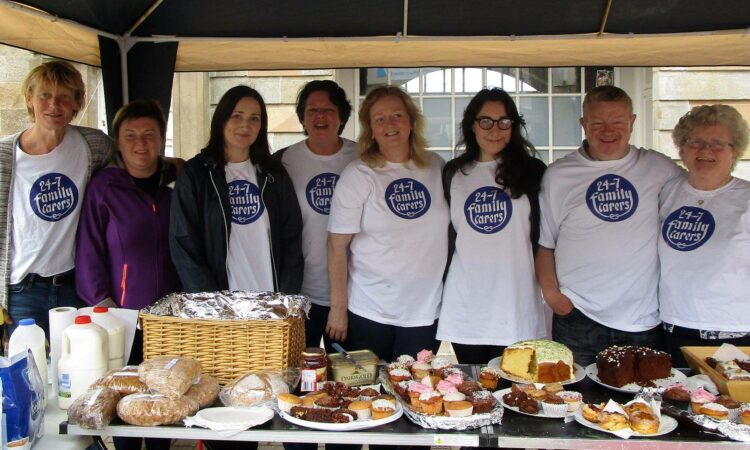 A new report documents the pressures and significant difficulties experienced by family carers living in rural areas and in particular north Leitrim.

‘Who cares? Barriers to having a good quality of life for family carers in north Leitrim’ was launched by Marian Harkin MEP at the sculpture centre, Manorhamilton, on Friday, November 30.

The meeting was addressed by Dr. Deirdre Byrne, author of the report as well as Annie McGuinness and Jackie McKenna of the steering committee 24/7 family carers.

Annie McGuinness told the gathering that 24/7 family carers was set up in 2013 by a group of friends in Manorhamilton, who were providing care or had been providing care for a family member in their homes.

It quickly became apparent that a suitable name for the group would be 24/7 family carers since it reflected the time, commitment and dedicated care we were giving to the people we were looking after.

“Our group provides a safe space for members to talk openly and confidentially about their shared experiences of family caring. This also included our former carers who had spent many years caring and needed continued support as well,” said Annie.

“We do this by meeting up every Thursday to have some fun and enjoy different creative activities such as yoga, printmaking, sculpture and pizza making. There is also an opportunity for members to take part in other activities, if they suit, such as outings, plays and meals including a celebratory Christmas dinner together each year.

“We have organised our Facebook page that allows members to make contact from home and keep up with what is happening in the group,” Annie said.

“The atmosphere within the group is friendly, relaxed and welcoming. Members of the group are encouraged to come together to reduce loneliness and fosters a sense of companionship – all of which promotes positive mental health.”

She said that when funding became available through the Rural Development Programme, they couldn’t resist an opportunity to speak up about their situation as rural family carers.

“While we acknowledge that all family caring in Ireland is damn hard work, we felt there were additional issues that impacted on our lives as rural family carers – issues that are rarely, if ever, spoken about.”

The group came up with many recommendations. “The first one is a loud call for all family carers to be universally respected and acknowledged for the crucial work they do for the nation,” said Annie. She said they described family carers as the glue that holds society together.

The report’s recommendations cover areas such as:

The group called for a minister for family caring to support and assist what the group said is ‘an ever-growing group of people in Ireland who need action here and now’.

24/7 family carers said that a minister needs to lead the way in recognising the valuable and crucial role family carers play in society. The group said it would be following up on the recommendations with ministers, TDs, councillors and HSE managers.

Annie expressed thanks to MEP Marian Harkin for launching the report, saying that she must be applauded for all the work she has done to support family carers in Ireland and Europe. 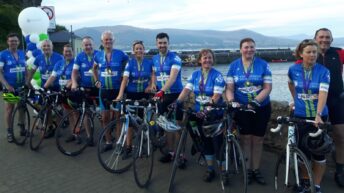 No county in Ireland has an acceptable level of dementia support