Cork-based John Howard is delighted with the continued success and sales growth of his new wildbird cover crop seed. Now on its fourth season the sales speak for themselves.

Once a farmer tries at all he stays with it, John says as he sees the benefits of using a good mix. Triticale outperforms all other cereals in the wildbird cover option of the GLAS scheme and is, in fact, the department’s preferred cereal for the scheme.

John from Sunnyside Farm in Rathcormac has been supplying seeds to gun clubs all over Ireland for a many years and is now a major supplier of wildbird cover seed to the farming community for the GLAS scheme.

John has his own specially formulated pre-mixed seed pack with the exact ratios of seed per hectare for the GLAS scheme.

Using triticale instead of oats

From what John is hearing from his customers all over the country they are all delighted with the pre-mixed GLAS wildbird cover seed.

It is always interesting to hear from those that used oats instead of triticale in their plots. Basically, most of them have a fine crop of linseed or mustard but no cereal. The most common reason is that the crows devour the oats before it even germinates.

John says that triticale does not attract crows as much as oats but he warns that after sowing it will of course draw crows. So, a good effort must be made for just one week to keep the crows off the crop.

Once it germinates you can walk away and close the gate. If you get rain soon after sowing it, it reduces the crow damage because the crop will germinate faster.

The one pass seed drill is the best sowing option with almost 100% germination of all seeds. No matter which cereal is used if broadcasting the seed it absolutely must be covered with a good harrowing or light rotavating. A chain harrow is not good enough and neither is rolling on its own.

The above two reasons are why John advises against using oats in these plots. John uses triticale all the time instead of oats.

Triticale is often mistaken by farmers as being kale but it is not even remotely related to kale. It is a hybrid cross between rye and wheat and looks for all the world like a grain of wheat.

Triticale will grow in poor soil and does not require a high pH. When John says poor soil he warns that he does not mean bogs.

None of the department’s recommended seeds for the wildbird cover crops will grow in bogs. Participants should note that one of the rules of the scheme states that plots chosen for this option must be capable of producing the crop. By this they mean that the crop must be sown where it will grow and not into bogs.

As a rule of thumb John always advises that when cultivating the ground the tractor should not be skidding and sinking. If the machinery is inclined to get stuck during cultivations then your chances of producing a crop that will pass the inspection are not good.

The other advantages of triticale are that it stands all winter and rarely lodges. This in itself is a great positive because when the crop lodges, the food is on the ground and then the rats come.

Oats tends to lodge very early in the autumn. John is not saying that triticale won’t attract rats because any food available during the winter months will attract vermin but, because it stays standing, it won’t attract them in large numbers.

Equally it will not attract crows and pigeons at harvest time because the seed is enclosed in a few layers of chaff and they find it difficult to get out. Generally, the crows don’t bother with the triticale until December when all other food is scarce and even then it would not be their favourite choice.

‘A very affordable and good mix’

John is the Irish agent for well-known Bright Seeds of the UK. When they were designing this John spoke to Bright’s managing director Chris and together they came up with probably the only pre-mixed GLAS wildbird cover crop available.

They deliberately did not include oats because it only draws rats and crows. John is not saying they will not be attracted to this mix but, because most of the seeds are so small, the vermin won’t go mad for them. The triticale grain is enclosed in a large layer of chaff which makes it less attractive to them.

This is a very affordable and good mix that contains the exact ratios and varieties of seeds recommended by the department of agriculture.

Advertisement
Simply called the GLAS Mix, it contains 88kg of seed/ha made up of triticale (75kg), linseed (7.5kg), mustard (5kg) and phacelia (0.5kg) to give it colour and life as well as attracting bumblebees and butterflies.

It is packed in 22kg bags and the recommended rate is 4/ha. The phacelia is an absolute magnet for attracting bumblebees and John would like to see it included in some way in the bee options of the scheme in future years.

It is priced at €40.00/bag at Rathcormac and discounts can be availed of for group purchasing or bulk deliveries.

John offers a nationwide delivery service whether by courier or personally. He will be on the road every day now travelling all over the country meeting his customers at various points along the way.

He has a great loyal customer base and makes annual pilgrimages as far as Mayo, Sligo and Donegal a few times every year.

For online purchasing visit: www.rathcormacgunclub.com. Small lots have a two-day courier delivery service. Also on the website there is a short PowerPoint presentation on sowing guidelines which answers many of the queries that John receives daily.

Various other gamecrop mixes such as John’s Delight are also available online. This is a favourite with gun clubs and conservationists or anybody that wants to go that extra step.

It is very similar to the basic wildbird cover but has some extra varieties in it such as gold of pleasure, crimson clover, cornflower and poppies. These extra species make it very attractive to wildlife and appealing to the eye for its colour and biodiversity value.

John also supplies a six-pack of kale. It is made up of six different varieties so that if one is not suitable to your ground then there are five others that should come through.

Another new kale type is utopia. This is a one-year crop and a unique type of kale originating in Africa and is a cross between black mustard and wild kale.

It is ideal for late sowing and could be something for ground that does not dry out until July because of its fast growing nature. If sown too early it will go to seed in the same year. Sow in late July or early August for best results.

John has a great interest in the countryside and is well aware of the declining bee populations so he again worked with Bright’s to come up with his own wildflower meadow mix. 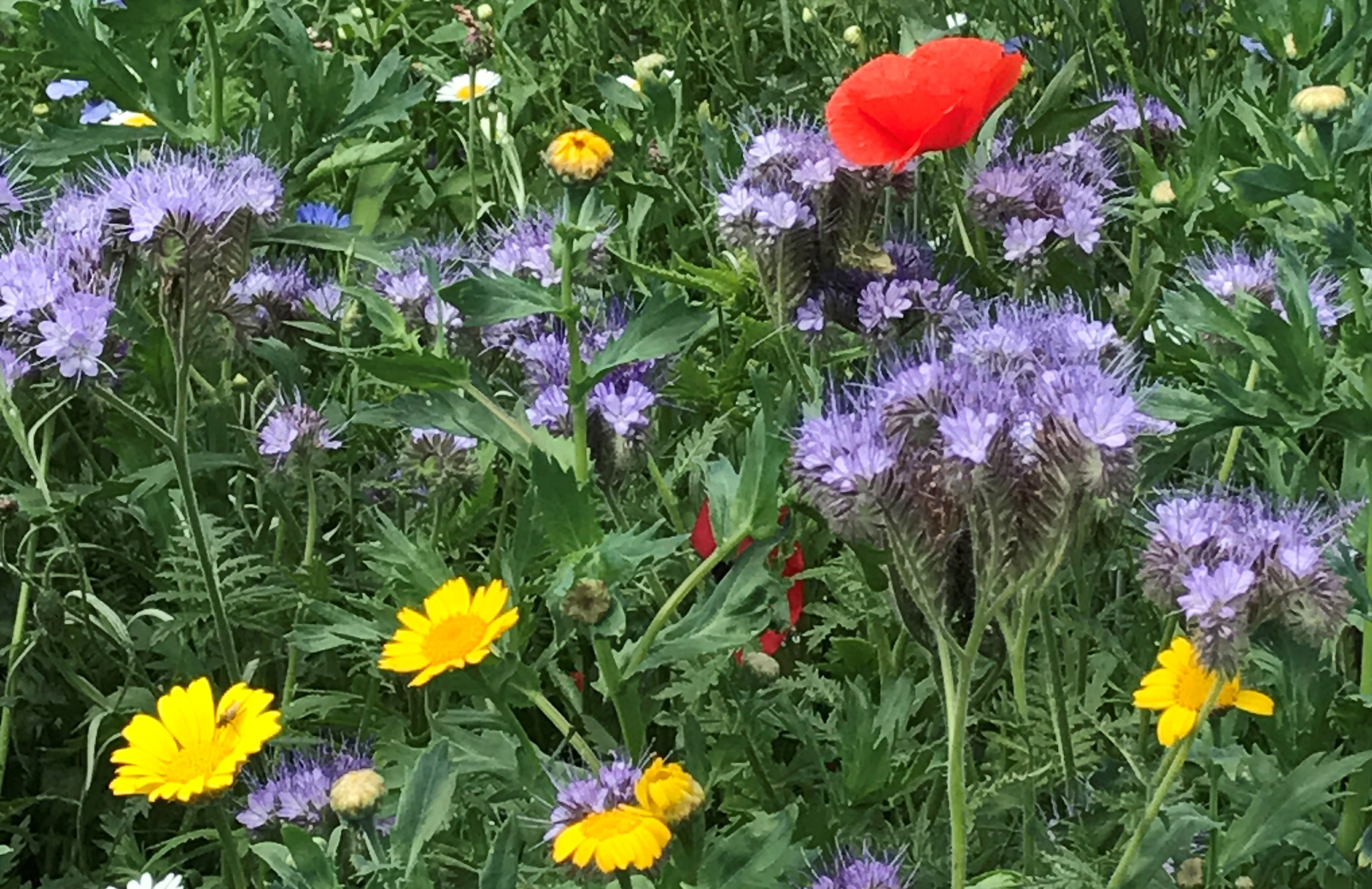 This is a mixture of annuals and perennials and should last for five years if managed well. Two of the species chosen are like magnets for bees and will attract honey bees as well as the bumblebees.

These are the phacelia and borage. This mix will give colour from six weeks after sowing right up until Christmas.

Stockists for the GLAS wildbird cover are: 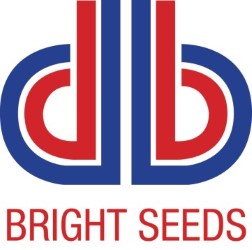