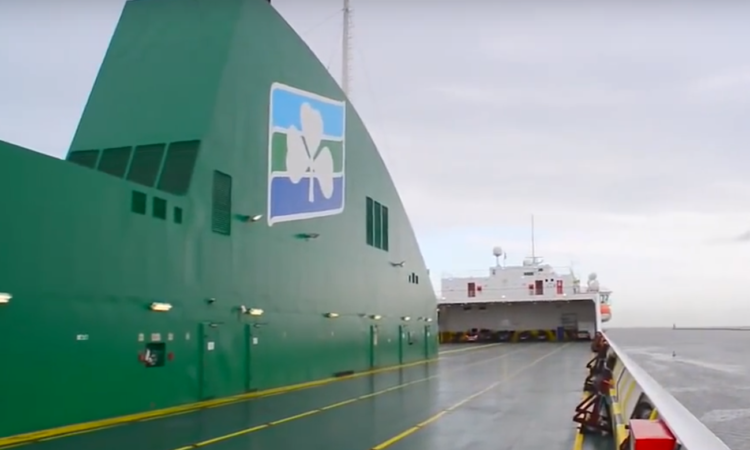 From next Monday, May 27, Irish Ferries will implement changes to its timetable that will see ships travelling to Cherbourg on different days every two weeks.

At the moment, an Irish Ferries vessel sales from Dublin on Tuesdays, Thursdays and Saturdays – the same days as StenaLine ships departing Rosslare.

However, starting from next Monday, Irish Ferries sailings will commence on the other days of the week, every two weeks.

This means that, on alternating weeks, between the two ferry companies there will be a sailing from Ireland to Cherbourg every day of the week.

According to one exporter, it’s a positive change, but exporters still require more assistance from the Department of Agriculture, Food and the Marine.

“Everything helps,” said Seamus Scallan of the Wicklow Calf Company – but, he added, “I see no dialogue from the department on exports”.

“They’re not contacting us. It seems they’re all on holidays in Ag House,” he lightly remarked while referring to the Dublin headquarters of the department.

Scallan also argued that the same problems will appear next year, claiming “they’ll be worse if the department doesn’t wake up”.

Concerns were recently raised around animal welfare in Cherbourg, when a video was circulated online showing an incident of cruelty to calves that had originated in Ireland.

The French prosecutor told a local publication that the incident was an “isolated act” and did not reflect the activities on any particular exporter.

The behavior of the individual concerned was denounced from all quarters, including by Minister Michael Creed, who condemned the incident “in the strongest possible terms”.

He highlighted that Ireland applies “strict controls” in relation to the welfare of animals – including during transport and has procedures and checks in place to ensure compliance with EU and national legislation. 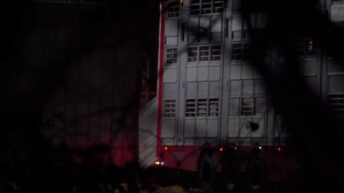