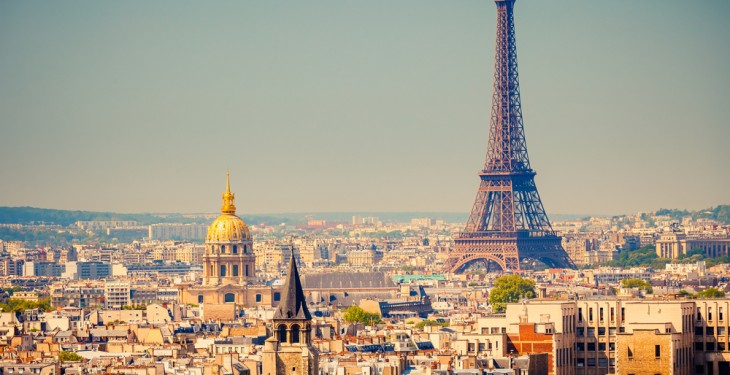 A new French heavy goods vehicle tax will come into effect on the 1 October 2013.  It will apply to all goods transport vehicles over 3.5 tons using the 15,000kms of French national and local taxed networks in addition to the tolls currently payable on motorways and at bridges and tunnels

According to Bernadette Byrne in the Paris Office of Bord Bia, the vehicles’ route will be tracked by means of GPS through on board units (OBUs) and the Ecotaxe will be imposed without barriers or toll plazas.  The OBU’s must be fitted on all French as well as all foreign heavy goods vehicles liable for the tax.

The amount of the Ecotaxe levy will depend on three criteria:
1) Category of vehicle (vehicle’s laden weight and number of axles);
2) Emission class, and
3) Distance covered in kms on the Ecotaxe network.

Currently estimated at around €0.12cent/km, the final tariffs will be announced by the Department of Transport in October.

“The cost of using national roads will still be less than the average French motorway toll system for HGV (around €0.19cent/km) and in some French regions, the tax applied per/km will be less due to the reduced amount of infrastructure available i.e. – 25% in Aquitaine and Midi-Pyrénées,” Byrne added.

The operation of the Ecotaxe system will be run by the consortium Ecomouv with French customs and police in charge of controls, fraud prevention and fines.

The objectives behind the new vehicle tax – Ecotaxe are threefold, according to the Bord Bia expert. “To reduce the environmental impact of road haulage; rationalise medium and short distances (for example reduce the number of empty journeys, increase transport weight) and generate resources to fund new infrastructure.

“There has been a mixed reaction to the announcement within the French food sector with the main meat organisation SNIV/SNCP predicting a strong negative impact on the sector. Similarly, major food companies in the Brittany region have announced their intention not to pay the levy, despite the 40 per cent reduction negotiated.”

Irish food companies would be well advised to use group transport where possible to minimise additional costs, she concluded.