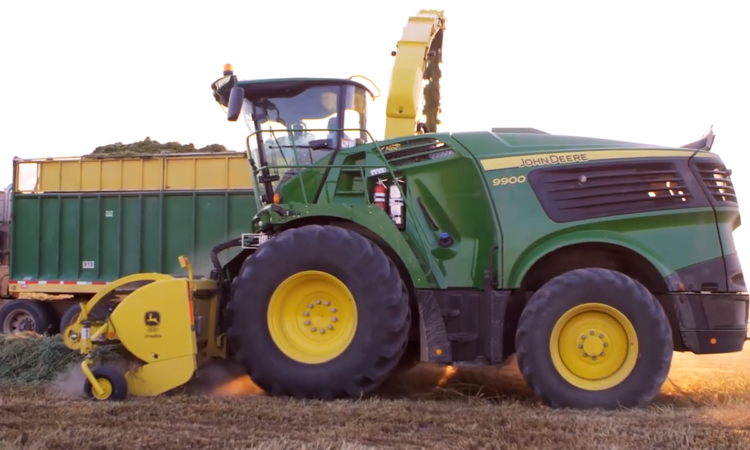 Since early July, we’ve been bringing you details (as they’ve leaked out) of John Deere’s much-talked-about 9000 Series self-propelled forage harvesters.

The official specifications have now been confirmed. Some readers will be surprised to learn that John Deere has turned to Liebherr to provide the muscle for three of its four new arrivals. 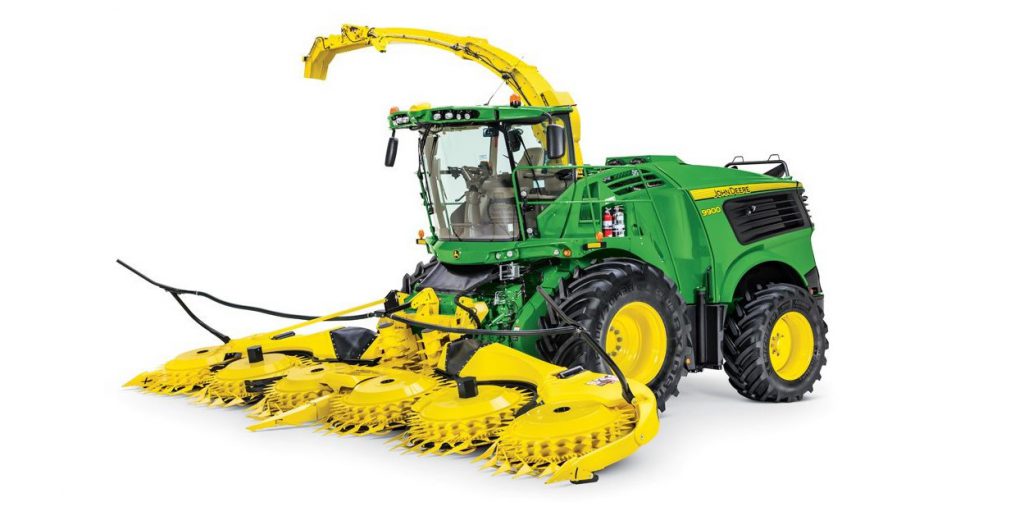 The four 9000 Series models are all what the manufacturer describes as “wide-bodied machines”. These are high-capacity harvesters; for example, fuel tank capacity is 1,500L.

There is now some doubt about the 8600. This is not surprising, given that its power output effectively overlaps with that of the new 9600. 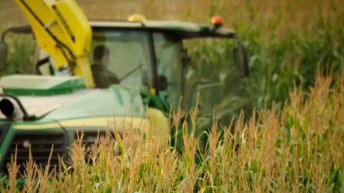