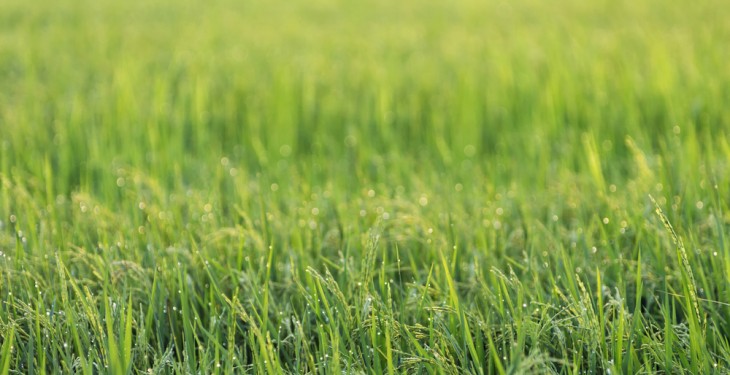 Dr Noel Cawley has been reappointed chairman of  Teagasc for a second five-year term. Dr Cawley is a former chief executive of the Irish Dairy Board.

Padraig Gibbons has also been re-appointed, along with two new members, Alan Jagoe and Professor Gerald Fitzgerald to the Teagasc Authority for five-year terms.

Alan Jagoe from Atlantic View, Ballindeasig, Nohoval,Cork is a dairy farmer and former President of Macra na Feirme. He farms in partnership with his father and brother. Dr Cawley acknowledged the contribution of Frank O Mahony, the previous Macra na Feirme nominee on the authority and thanked him for his valuable input to Teagasc as an authority member during his term.

Professor Gerald Fitzgerald is head of the School of Microbiology at University College Cork (UCC). His research activity has been a major contributor to the development of the multidisciplinary food and health programme in UCC.

Speaking at a meeting of the Teagasc authority in Dublin this afternoon, Teagasc chairman, Dr Noel Cawley said he was honoured to be reappointed by the Agriculture Minister. He said he looked forward to working with his colleagues on the authority and with Teagasc management to deliver the important work programmes in research, advisory and education in Teagasc over the next five years.