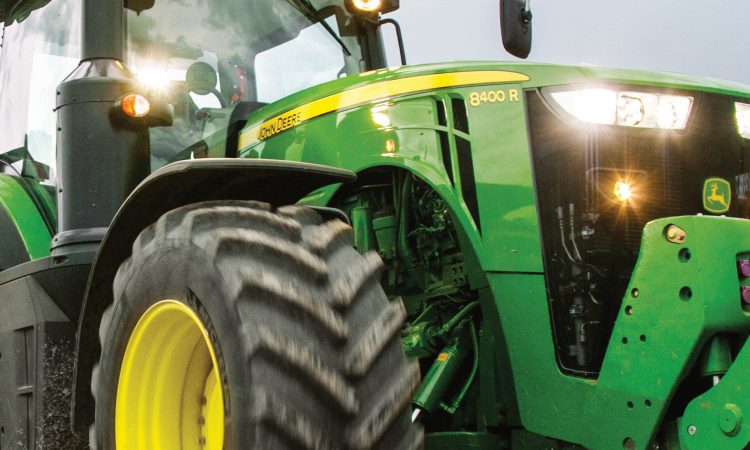 John Deere has been awarded a gold medal and three silver medals by a DLG (German Agricultural Society) jury ahead of Agritechnica 2019 – the big German farm machinery exhibition that will take place in November.

Perhaps the most noteworthy innovation is ‘eAutoPowr’, which attracted the gold medal. It’s an electro-mechanical “split-path” continuously-variable transmission. According to John Deere, it provides “maximum reliability and durability compared to other gearboxes”.

Its integrated generator apparently delivers up to 100kW – for external applications and implement electrification.

As an example of this, John Deere has teamed up with Joskin to showcase a “highly productive” traction-assist system for slurry tankers. 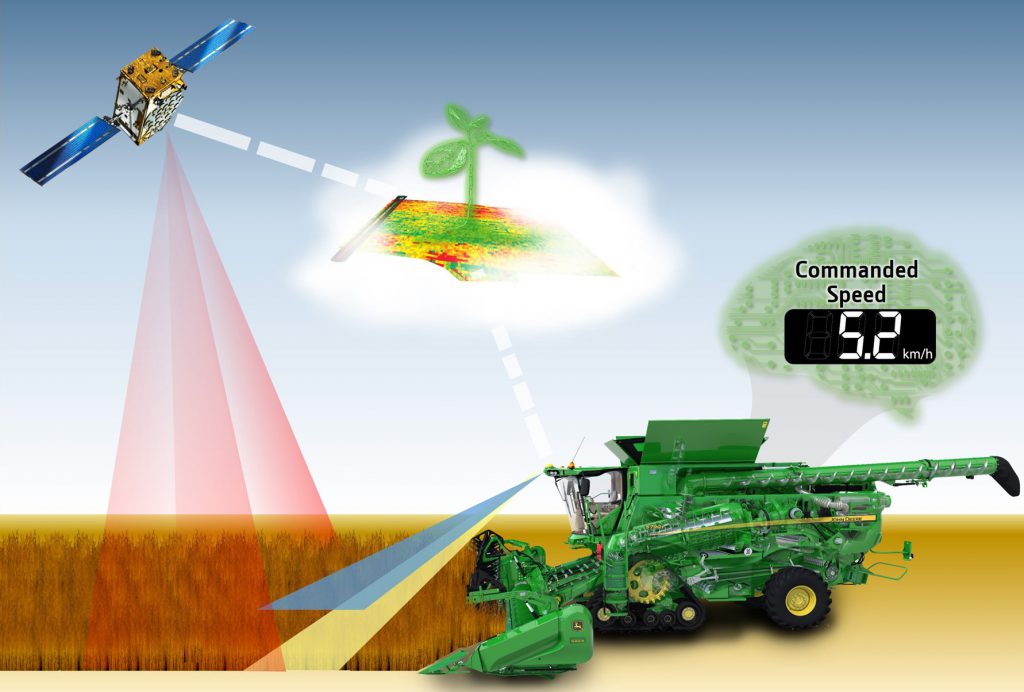 This self-learning technology uses “forward-looking perception information” as well as crop data. The system is intended to allow the combine to react to changing harvest conditions and, in particular, to situations such as lodged crops.

John Deere’s so-called ‘efficiency package’ for its big combines was also awarded a silver medal by the DLG.

The company claims that it has “optimised all of the critical functional areas of the combine to significantly enhance overall system efficiency”.

For example, a “lean-drive concept with innovative drive-belts helps to reduce power requirements”. Further efficiency gains have apparently been achieved in the engine, transmission, separation and ventilation systems.

The manufacturer says that periodic fluctuations in power and torque can cause significant tractor pitch vibrations, putting “considerable strain on the operator”. 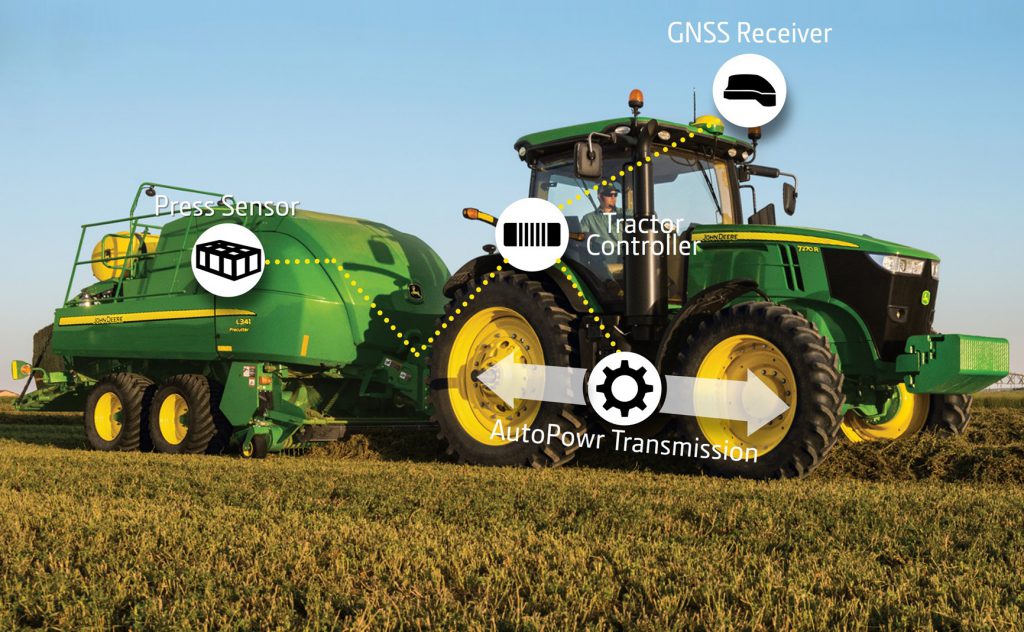 Using “intelligent” control of the transmission and a self-learning control algorithm, an active pitch dampening system reduces such annoying movements. In fact, John Deere claims that its ‘ride control system’ almost eliminates them. 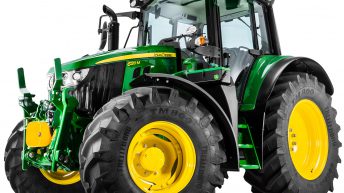