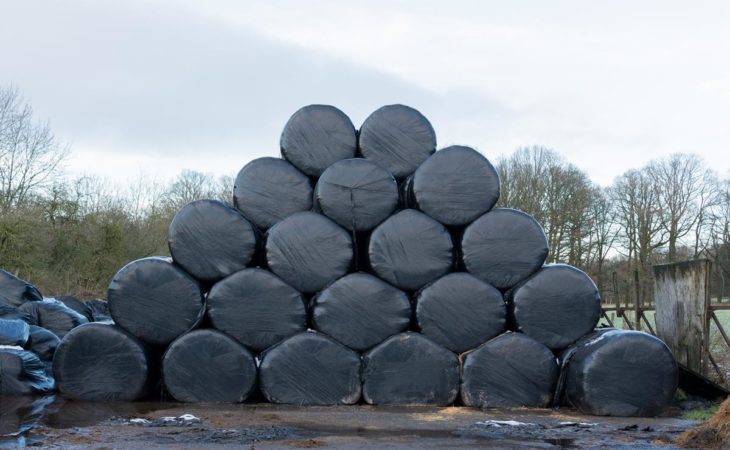 The Department of Agriculture Food and the Marine has confirmed that it is developing a support scheme to import fodder from outside the island of Ireland.

Speaking today after meeting with Teagasc and industry representatives on the current fodder situation, the Minister for Agriculture, Food and the Marine, Michael Creed  said: “As fodder supplies are now tightening across the country, it is important that these are managed proactively.

We will unfortunately have to import fodder again as occurred in 2013 to supplement existing supplies as the prolonged bad weather conditions continue.

“I have asked my officials to develop a scheme to support the import of fodder from outside the island of Ireland.”

The minister added that as fodder tightened across the country there is “no simple solution” to the current shortages.

Instead, the minister made clear that it will require a collaborative effort of all stakeholders to support affected farmers to ensure adequate feed supplies are available; until livestock can be turned out to graze.

He welcomed the commitment by Teagasc and co-ops to identify farmers at most risk of running short of feed and support them through individual advisory and fodder budgeting sessions.

This is a very difficult period for some farmers around the country. Officials from my department, in conjunction with Teagasc and the co-ops, have been actively monitoring the availability of fodder supplies for purchase by farmers.

Acknowledging also the challenges in the arable sector, the minister said he has also been in touch with EU Commissioner for Agriculture and Rural Development Phil Hogan in this regard.

This scheme provides support for the transport of hay, silage and straw which is being carried over 100km.

In addition, the minister confirmed that his department officials were actively developing a scheme supporting the importation of fodder from outside the country – the details of which will be worked on in the coming days.

The minister made the announcement at a meeting between his department officials, Teagasc (the state body charged with providing advisory services to farmers) and the main co-ops to review the current fodder supply situation.

This meeting builds on the meeting that took place last week ensuring a coordinated approach to the issue.

The minister called on farmers who still have supplies, to continue to make these available to neighbours through local groups, the co-ops and Teagasc, by means of its recently-developed fodder register.

Meetings are being arranged between the minister and the main banks to discuss steps to alleviate the short-term financial pressures arising for farmers dealing with fodder shortages.

The department will continue to operate its Early Warning System whereby emergency assistance may be provided to farmers whose animals are experiencing serious welfare issues and where the farmer him/herself is unable to cope.

The minister also announced an extension to the deadline for submission of derogation plans by farmers which can now be submitted until April 30. 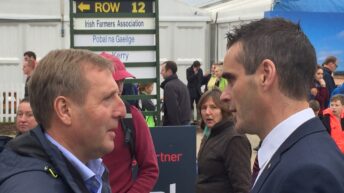