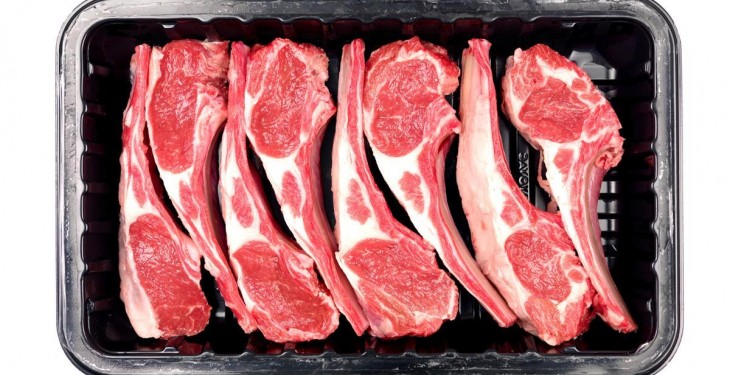 Religious festivals, such as Ramadan and EID, are key drivers of sheepmeat consumption in the Middle East, according to Bord Bia’s Declan Fennell.

The Sheepmeat Sector Manager spoke at a Bord Bia organised Meat Market Seminar in Kildare on Friday, where he discussed the impact these festivals have on the Irish sheepmeat industry.

“Probably the one thing that does drive consumption in the Middle East is religious festivals such as the Ramadan and EID festivities.”

“75% of those exports happen in one month, the month of August which is a month ahead of the EID festival. So it significantly impacts in terms of live exports,” he said.

He added Muslim religious festivals also have an impact on the weekly sheep kill throughputs in Ireland.

“Normally from July all the way through to Christmas the average weekly kill ranges from 55,000-65,000.

“In 2016, in that week before that EID festival, the weekly throughput passed the 70,000 mark and that is for the fourth consecutive year that we have seen that increase,” he said.

However, Fennell also said that lower oil prices have had a negative impact on middle eastern markets.

“Some countries, particularly in the Middle East, it is custom or common practice where governments give subsidies to citizens to buy lamb around the Muslim festivals of Ramadan or EID.

“And in markets like Saudi Arabia, that subsidy was either reduced or eliminated in total.

“But when you look at 2016 in total, oil prices saw some improvement and we also seen the lifting of the 20-year ban on sheepmeat imports to Iran.

The Bord Bia representative added that the Chinese new year is already having an impact on the market for sheepmeat, such as flanks.

“Prices of lamb flanks have reached a 20- month high, typically after a period where prices have been depressed in the Chinese market.”

Currency plays an important role in terms of trading dynamics, he said, and particularly the value of Sterling compared to the euro, which stood at 74p per euro last year.

“For obvious reasons, that we know about, it rallied on from late June onwards to almost 91p per euro and that had a significant effect on increasing the competitiveness of UK sheepmeat exports

“The New Zealand Dollar also strengthened over that same period and the big challenge there was that UK lamb imports suffered in UK retail multiples.”

As a result, Fennell said there was less New Zealand lamb available on UK retail shelves towards the end of 2016. 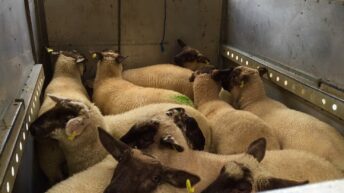