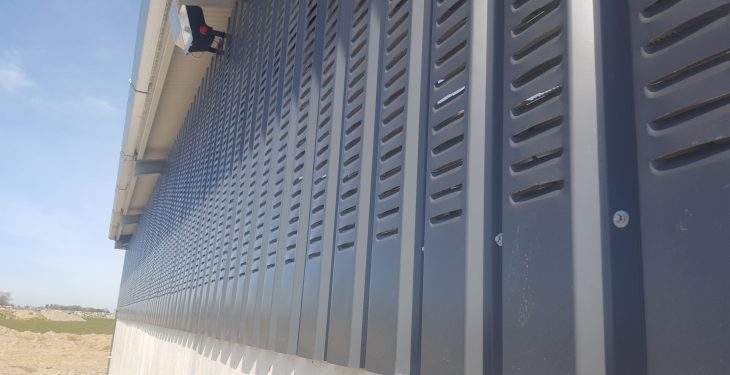 A Co. Antrim farmer who says he has been put out around £15,000 (€16,900) preparing for a Tier 2 application says he fears the project will not get the go-ahead because of problems with Northern Ireland’s environment agency (NIEA).

The farmer – who asked not to be named out of fear that speaking out would further hinder his application – said he had already spent £5,000 on air modelling to satisfy the NIEA; however, the application had still not been passed.

The process measures air quality and predicts how mitigating measures will improve the situation. However, he said it felt as if the “goalposts were always moving”.

It was expected around 150 projects would have been supported by the scheme, but reportedly only 12 projects have received letters of offer.

The scheme is only open for major projects, relating to: sustainble growth; efficiency; safety; animal health; and the environment – with a minimum cost of over £30,000 (€33,800).

Several farmers are understood to have already withdrawn their applications as quotes become outdated and patience to upgrade facilities runs out.

The deadline for applications had been extended until March 10 – meaning that it’s been 10 months since the very last Tier 2 applications were received.

Over the last year many of the projects’ building costs have already ramped up because of inflation.

Speaking to AgriLand, the Co. Antrim farmer said problems with the scheme are also holding his son back from making a living from farming.

“My son is just home from ag collage and this was to be his business venture along with my beef and sheep.

“After Greenmount the one thing he really wanted to do was poultry so I tried to encourage him as much as I could.

“He’s at home on the farm now but it’s not really enough for the two of us to make a living full-time – we’re really biding time until we can get going.

“Between planning, advisers, soil sampling, air modelling, architects, etc we have spent around £15,000 so far on this.”

Already, the cost of the build has gone up by several thousand pounds.

He added: “My business appraisal and budget plans were put together nearly a year ago – things have moved on since then so all that is useless now.

“I phoned the concrete supplier and the price had gone up £4 a metre since then so before you even take anything else into consideration that one material has added £5,000 (€5,640) on to the cost of the whole project.

“I blame NIEA – we spent around £5,000 on air modelling to show the site’s levels of ammonia were at 1% – they keep moving the goalposts.

It’s like one half of DAERA is pushing for development and across the corridor the other half is trying its best to hold it back.

“The problem lies with NIEA – which is stopping all farm expansion and development – so this is holding everything up planning for all concerned and we can’t qualify for the scheme without planning.” 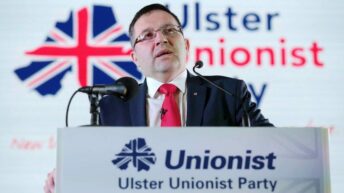