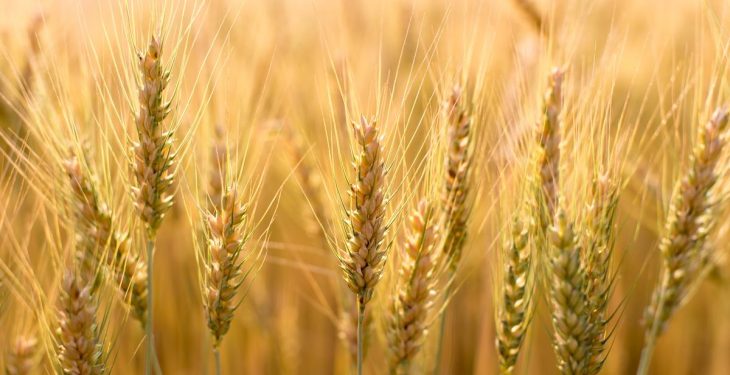 The TAMS II tillage scheme, which was provided for under the Targeted Agricultural Modernisation Scheme, is set to open to applications by the end of the year.

The Minister for Agriculture, Michael Creed, made the announcement this week in the Dail – that he expects the scheme to be open to farmers by the end of 2016.

Investments on tillage farms were brought in under the TAMS scheme last year by the then Minister for Agriculture Simon Coveney,

The Minister for Agriculture, Simon Coveney had come under sustained pressure from farm organisations over the initial exclusion of a tillage scheme under the new TAMS.

He said at the time that he was conscious of the fact there wasn’t a special scheme for arable farmers who have had a few difficult years in terms of grain prices.

“This scheme will help them deal with price volatility. We would like to fund improved grain storage facilities, ventilation, improved drying of grain, so they can hold onto grain longer to give them more negotiation power as well as drying it down to lower moisture so they can store it on farms longer.”

The TAMS II scheme operates under a tranche system with approximately three-month tranches opening regularly under each individual sector and will continue to invite applications until 2020.