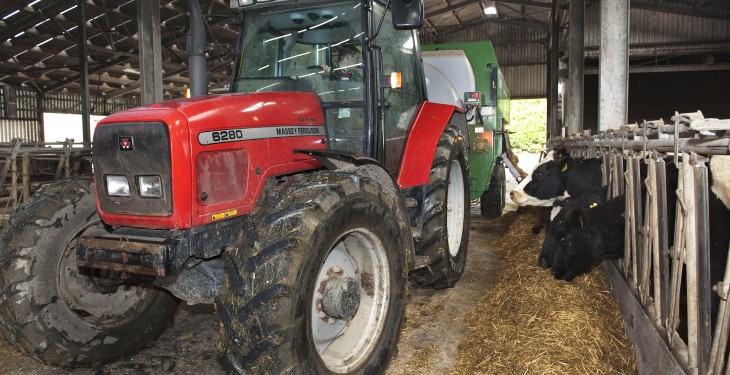 The Minister for Agriculture, Simon Coveney has confirmed this morning that payments under the National Reserve and Young Farmers Scheme will commence in mid-December.

He has said payments following the successful delivery of the Basic Payment Scheme Balancing Payments and will continue into January/ February 2016.

Under the agreed terms of the new Farmers Charter the target payment date for the Young Farmer scheme was supposed to be December 1. It also sets out that successful applicants to the scheme will be paid as one complete payment.

Processing of National Reserve, Young Farmers Scheme and Scottish Derogation applications is said to be ongoing in the Department.

The Department received some:

Also Read: Do you qualify for the Young Farmers Scheme?

Minister Coveney, confirmed that the next installment of payments under the 2015 Basic Payment Scheme and Greening will commenced as scheduled on December 1.

The rollout of balancing payments brings the total paid under the Basic Payments Scheme to over €1 billion and over 115,000 farmers have received a payment to date.

In addition, just under 84,000 farmers have been paid almost €180m under the Areas of Natural Constraint Scheme to date.

The Minister stated that payments under the Basic Payments Scheme and the Areas of Natural Constraint Scheme over the last few months represent a total payment of some €1.2 billion to farmers.

“This is a very significant financial boost for both individual farmers and the wider rural economy, and represents an important investment in the continued growth of our Agri-food sector,” he said.