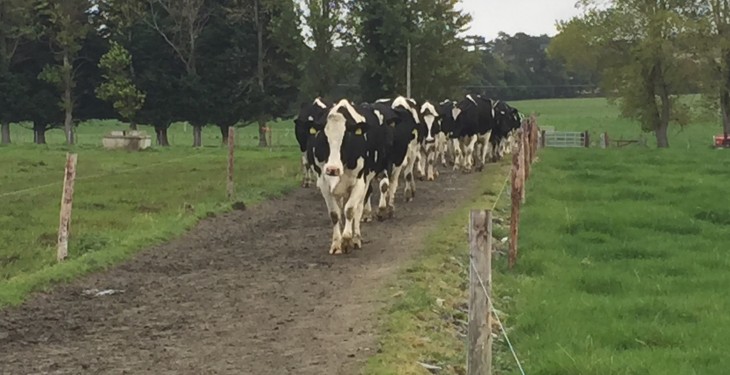 Irish dairy farmers continued to increase the volume of milk they produced on their farms during the month of August.

The latest figures from the Central Statistics Office (CSO) show that Irish creameries collected 706.5m litres of milk last month, an rise of 1.8% or 12.5m litres on the same month in 2015.

EU and global output are back while demand is picking up in China and other markets.

A number of creameries moved to increase the price paid for August supplies by between 1-2.5c/L.

Kerry had increased its milk price for August supplies by 2.5c/L, while Lakeland Dairies moved to rise the base price by 1c/L. This put both processors on a base price of 25c/L.

Glanbia Ingredients Ireland (GII) had also increased its base price by 2c/L to 23c/L including VAT for manufacturing supplies at 3.6% fat and 3.3% protein. 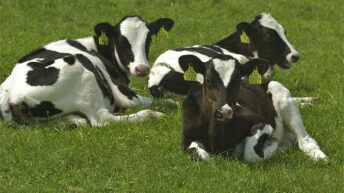