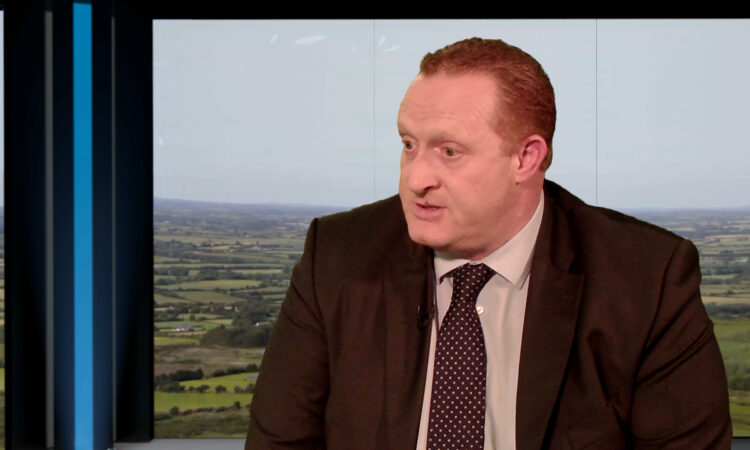 Meat Industry Ireland (MII) has rejected claims that farmers are in receipt of just 20% of every €10 paid for beef in Irish supermarkets.

The statement comes less than 48 hours after the much-publicised beef sector reform talks came to a frustrating end for farmers at the Department of Agriculture, Food and the Marine’s Backweston Campus in Celbridge, Co. Kildare.

During the tumultuous round-table stakeholder discussions, that were heard over three days, it was alleged that producers receive “just €2 of every €10” of retail beef sales.

However, MII has this evening, Thursday, August 22, dismissed such claims.

In a statement the meat sector association said: “It is important to set the record straight on this issue.

Suggestions that farmers receive 20% of every €10 spent by consumers of beef in retail outlets are inaccurate. In fact, the producer share of retail beef prices is closer to two-thirds.

Based on what MII says is “independently published data” on Irish retail sales prices, focused on the mix of beef cuts purchased by Irish consumers and yield factors involved, the association claims that the actual price paid to beef producers “represents 63% of the average retail beef price on a carcass weight equivalent basis”.

“This can be independently verified,” states MII.

“Independent commentators recognise that there is a very weak beef market, primarily caused by a very poor demand, across all major export markets as well as the uncertainty created by the risk of a no-deal Brexit in two months.

“While no one disputes that current market returns have driven cattle prices to a five-year low, inaccurate statements on share of return from the marketplace do not help to resolve the critical challenges faced by the entire beef sector,” the statement concludes.

The presentation outlined the percentage of Irish beef sold in the country’s main supermarket chains in 2015 and 2019 – see chart below:

Irish beef is present in three major retailers in the UK – Tesco, Asda and Sainsburys – who collectively account for 47% of beef volume sales – the remainder all have a British-only sourcing policy.