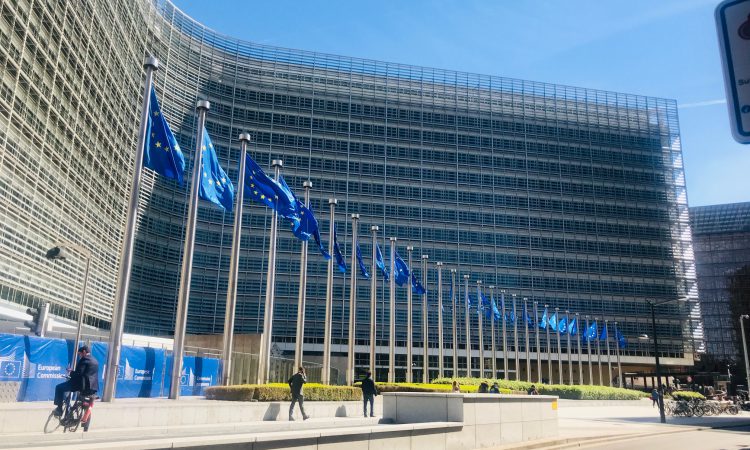 The trade deal between the EU and the South American trading bloc Mercosur has been labelled as “a confirmation of EU hypocrisy on climate change” by the Irish Natura and Hill Farmers’ Association (INHFA).

Colm O’Donnell, the association’s president, said that the deal – which will see a further 99,000t added to the EU’s tariff quota for beef from Mercosur – is a “clear indication that climate change has a price”.

He argued that the deal would “accelerate the ongoing destruction of the rainforests at the very time Commissioner [Phil] Hogan is suggesting that Irish farmers should plant more trees”.

This deal proves that big industry will trump the environment, our farmers and our rural communities. This a u-turn on the line the EU gives on the need to protect all of these.

“It also undermines EU standards on food safety, as we cannot guarantee the true origin of the beef and all the associated risks that goes with this,” he added.

O’Donnell highlighted what he said would be the consequences of the deal, not only for suckler and beef farmers, but for wider farming sectors and rural communities, saying it would have “devastating effects”.

“For this reason it is vital that our Government and all elected public representatives do everything they can to undermine this deal,” he urged.

O’Donnell called on farmers to contact their public representatives, especially MEPs, and “impress on them the need to act”.

Gerry Loftus, former chairperson of the Mayo branch of the INHFA, described the deal as a “total sell-out”.

Loftus added that farmers could “turn this sell-out into something positive” by identifying “naturally reared suckler beef fed on home grown grain as opposed to animals reared on milk powder and imported meals”.

He added that such a system would deserve a niche market for “carbon neutral suckler beef”.

“It is now time to make every family in this country aware of the quality of food that will be on supermarket shelves, and Irish farmers must now develop this niche market,” he concluded.