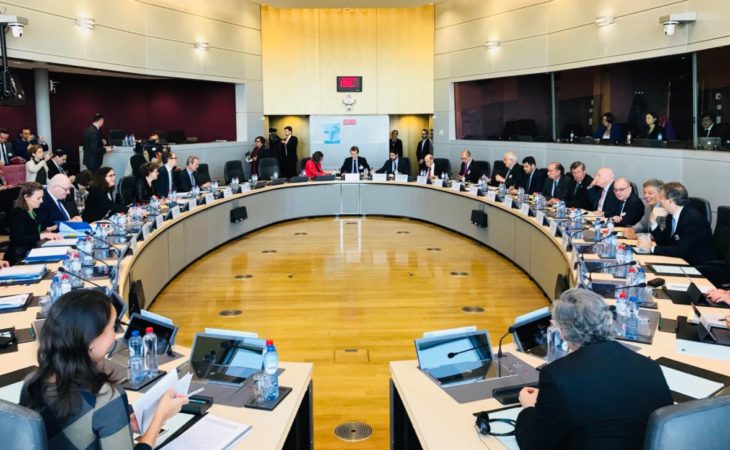 Countries in the Mercosur bloc will have to “effectively implement” pledges made on climate action in the Paris Agreement as part of the EU-Mercosur deal, according to the European Commission.

A commission source based in Brussels has revealed that the EU-Mercosur Agreement struck last week included in “the strongest language you can have in FTA (favoured nation treaties)” an item on holding countries to pledges made under the Paris Agreement treaty, signed in 2016.

An example was given by the source, who claimed that Brazil has a pledge of reforesting 12 million hectares by 2030.

“We are not the policemen of the world but in our agreement we got the strongest language you can have in FTA,” the source said, adding that the text states countries “shall effectively implement” such promises.

Should countries in the Mercosur bloc – Argentina, Brazil, Uruguay and Paraguay – renege on this, “measures will be adopted”.

However, what these measures would be in such a scenario remains unclear. An observation was added that, if the South American nations wished to duck out of the Paris accord, the opportune time would have been when the US withdrew in 2017.

In terms of safeguards, it was noted that there is no agricultural safeguard specifically.

Rather, there are World Trade Organisation (WTO) and bilateral safeguards, which could also be triggered on products governed by tariff rate quotas, the commission source said.

“We did not want to have specialised safeguards for agriculture because this would have triggered a request from them possibly to have a specialised mechanism for their most sensitive items such as cars,” the source said.

However, if the European market is seriously disturbed, with imports adding to the problem, the union can impose a safeguard to halt South American produce to the affected market.

This would have to be an overall EU move, rather than one to be taken by member states. 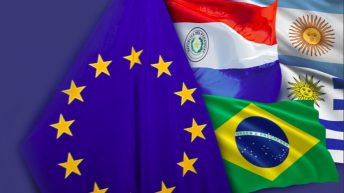 EU-Mercosur agreement: What does the text say?