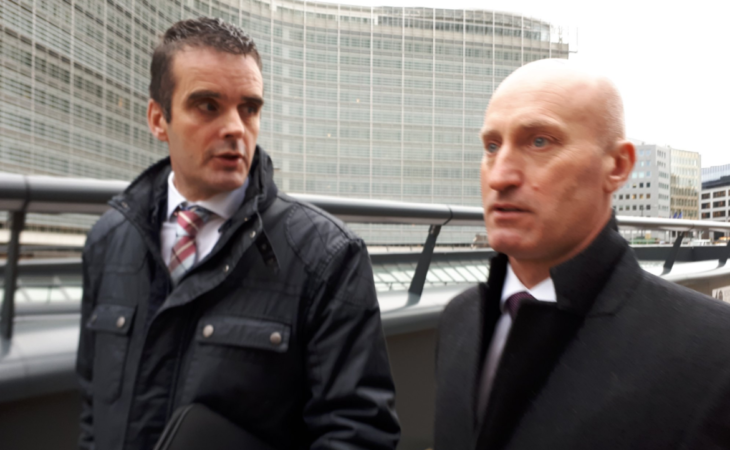 Minister for Agriculture Michael Creed and EU Commissioner Phil Hogan must stand up to Trade Commissioner Cecelia Malmstrom against her “sell-out to the Brazilians” on beef in the ongoing Mercosur negotiations, according to the Irish Farmers’ Association (IFA).

Speaking from Brussels, where the EU-Mercosur trade negotiations are set to resume with a ministerial meeting this week, IFA president Joe Healy described the upcoming talks as “crunch time”.

The president said: “This week is the real test. Commissioner Malmstrom has already conceded way too much in the giveaway of an additional 70,000t of EU beef market access.

Healy accused the Trade Commissioner of “blatantly undermining European policy and values on the environment and animal welfare”.

“There is a clear contradiction at EU level. One arm of the commission is prepared to do this deal and undermine the environment and animal welfare, while European farmers are asked to play their part on climate change and maintain the highest welfare standards.

“How can Commissioner Malmstrom ignore the fact that the growth in Brazilian beef exports is driven by the destruction of the Amazon rainforests?

“The carbon footprint of a kilo of Brazilian beef is four times that of EU production. Brazil has 226 million cattle to Ireland’s 6 million.

There are no controls on animal welfare in Brazil. Slave labour is widespread in rural areas and in the beef sector.

Healy said European consumers want food that is produced sustainably, is safe and healthy, protects the environment, helps fight climate change, respects the animals, is fair to farmers and which is produced in the EU.

Commissioner Malmstrom seems prepared to turn her back on these fundamental EU principles to do a deal at any cost with the Brazilians, he added.

The president said Brazilian beef is not sustainable in terms of its failure to meet EU standards on the key issues of traceability, food safety, animal welfare and the environment.

“The Weak Flesh fraud highlighted again the food safety issues with Brazilian meat, where there are little or no controls on the use of hormones, drugs and beta-agonists which are all banned in the EU.”

The IFA president said that, with over half of the Irish export market for beef to the UK already under threat from Brexit, it is “lunacy” for the EU to consider a deal which will involve increased beef imports into the single market at present.

With the Brazilian election campaign set to kick off at the beginning of March, the negotiations are fast running out of time to secure political agreement between the four South American countries of Argentina, Brazil, Uruguay and Paraguay – the key components of the Mercosur bloc.

According to the IFA, its officers around the country have been lobbying their political representatives over the past weekend against a bad Mercosur trade deal. 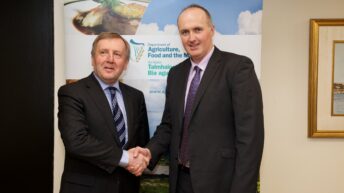