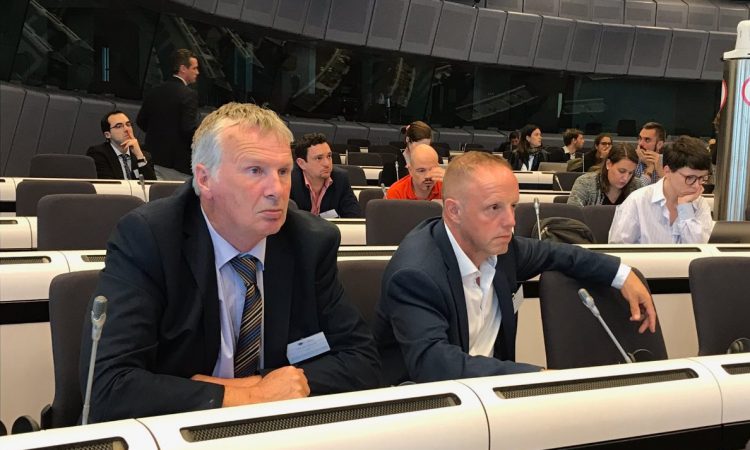 Safeguards for European countries in the controversial EU-Mercosur Agreement were the key focus of questioning in Brussels for the Irish Cattle and Sheep Farmers’ Association (ICSA).

A delegation of the farmers’ organisation was at the European Union headquarters in Belgium today, Monday, July 15, to attend a civil dialogue on the deal with the EU’s chief negotiator for the agreement, Sandra Gallina.

Addressing the chief negotiator during the dialogue, Punch queried the strength of safeguards included in the deal, focusing on regulation enforcement.

He asked: “If Brazil does not live up to its commitments on climate change what are the provisions in this deal to withdraw from the commitments on beef?

If there is another issue with Brazilian beef standards like the 2017 meat adulteration scandal, is there a mechanism to withdraw from the commitments on a tariff rate quota for beef?

“Obviously, the 99,000t of beef is a big issue; and a big concern is that this would all be in the high-value cuts. Am I correct in assuming that they can fill this entirely with steak cuts?

“I know that it’s 55% fresh, 45% frozen, but is there any limitation on them fully maximising their benefit through steak cuts?”

“Will the ethanol imported from Brazil be allowed to count towards very limited targets for crop-based biofuels to make up renewable energy targets and will this ethanol meet the sustainability criteria proposed under RED (Renewable Energy Directive) II?”

In response, Gallina noted that, firstly on the climate change issue, Brazil has committed not to deforest and to reforest 12 million hectares by 2030.

Under the trade and sustainable development chapter, every party shall implement such commitments.

Advertisement
If they don’t, the chief negotiator said she would expect immediate action and a dispute panel to be established.

In response to any issues of standard shortcomings, she noted under a free trade agreement you can have a guarantee that action will be much faster than it is now.

According to the text of the agreement, a dispute settlement mechanism is in place if either side considers that the other party has failed to comply with one or more obligations under the trade part of the agreement.

The measure includes: amicable resolution of a dispute; the establishment of an arbitration panel, whose report is binding; and a “detailed mediation procedure”.

According to the text, any party “found to be in breach of its obligations must bring itself into compliance with the agreement”.

The complainant can put in place counter-measures if the infringing party fails to comply with the panel’s report.

Following the dialogue, Punch gave his reaction to the replies:

“There are some clauses in the agreement that might restrict Brazil but everything depends on EU determination to enforce and Brazilian commitment to play by the rules,” he said.

History of this shows that these things cannot be taken at face value.

“We also asked if national parliaments will have to ratify and she said that this is a political matter.

“Ultimately, the ICSA has seen nothing to change our view that this deal is an absolute disgrace and that the EU has lost its moral authority to be a climate change leader,” Punch concluded. 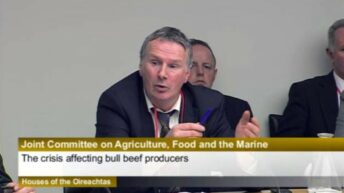