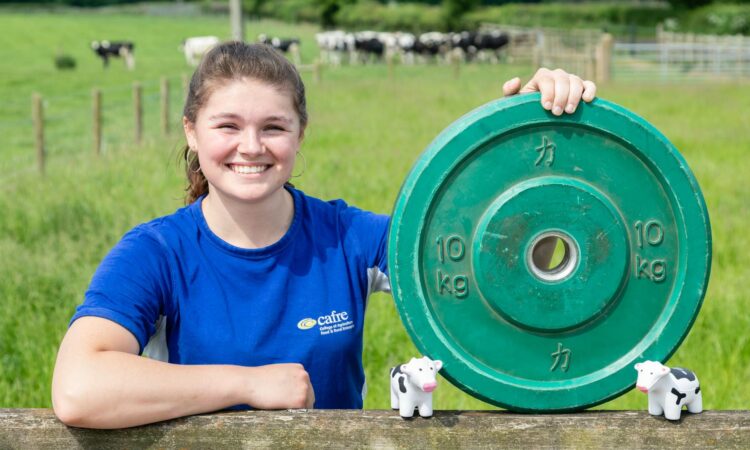 The cows will have to ‘weight’ at home while Co. Antrim farm girl Abigail McLean hopes to ‘moo-ve’ mountains in Calgary.

Abigail McLean from Straid, Ballyclare, lives on her family farm where the main enterprise is a 90-cow pedigree Holstein herd.

But this week she will be travelling to Calgary, Canada to compete in the world powerlifting championships as a member of the GB Junior Team.

Abigail will be competing in the under-23s and will be lifting weights of more than 80kgs on the bench, over 150kg on squat and hopes to achieve a 200kg deadlift.

Her personal best is currently 190kg – for those still in ‘old money’ that’s a whopping 400lb; around the same as a piano. 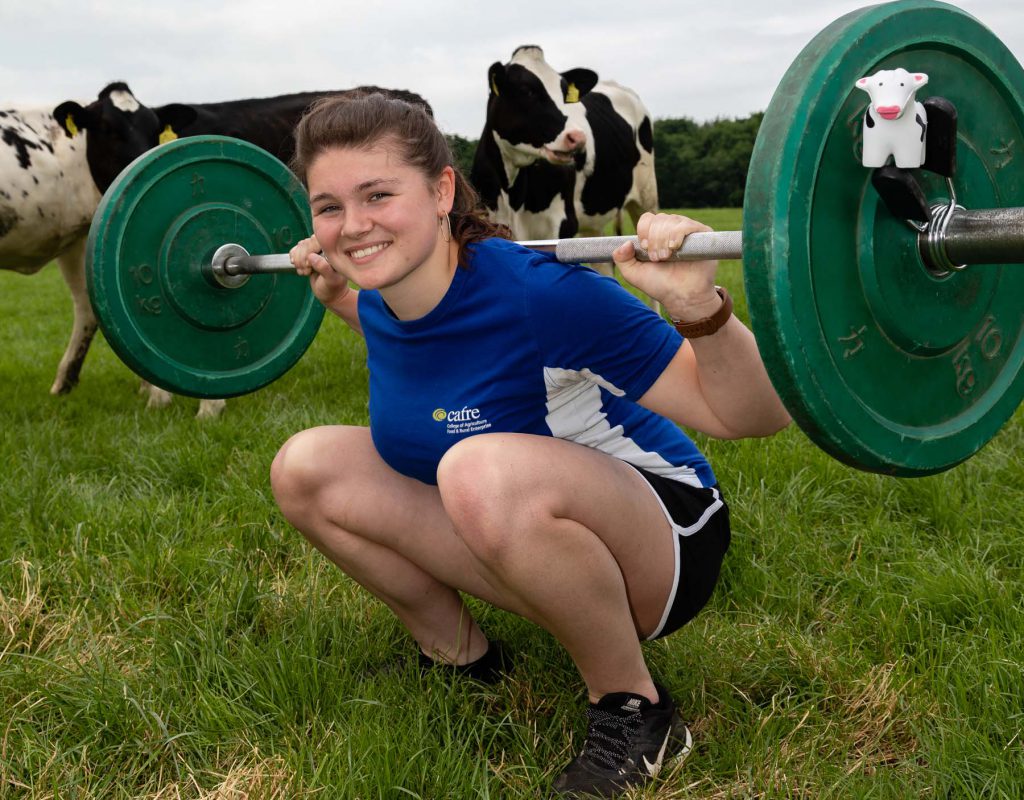 Abigail is a final year student on the Level 3 Extended Diploma in Agriculture course at CAFRE, Greenmount Campus.

The course is a sandwich course with the first year and final year spent in college and year two spent on placement on a farm.

After graduation, she plans to progress to a five-year Veterinary Medicine course at Warsaw University of Life Sciences in Poland.

The world championship in Canada will be her fifth time representing Team GB internationally.

Outside of college, she has been competing in power-lifting competitions since 2013 and is a previous European record holder, having lifted 180kg deadlift at under 18.

Abigail’s classmates and all the staff at Greenmount wish her every success in the competition. 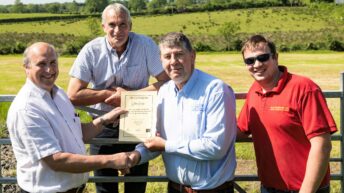