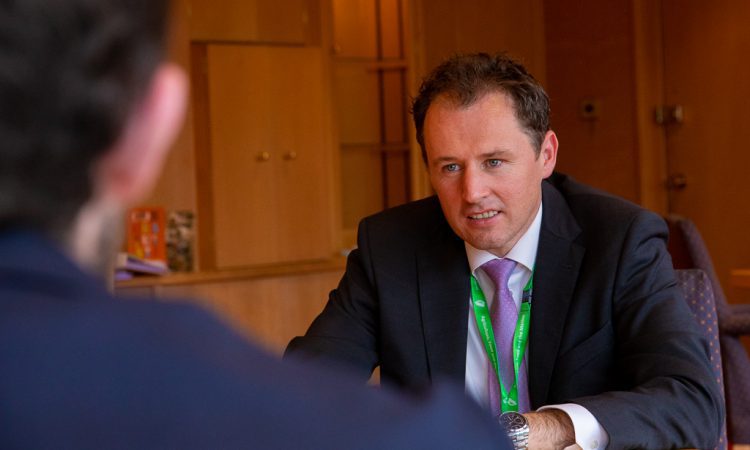 Minister for Agriculture, Food and the Marine Charlie McConalogue has confirmed that he will view the ongoing issue surrounding TB rates, and letters sent to farmers regarding TB herd history, with “an open mind”.

The new minister – who was appointed a week ago on Wednesday (September 2) – spoke about the TB Herd History Statement letters issued by the Department of Agriculture in recent weeks as part of a broad-ranging interview with AgriLand news editor Stella Meehan and journalist Sylvester Phelan. 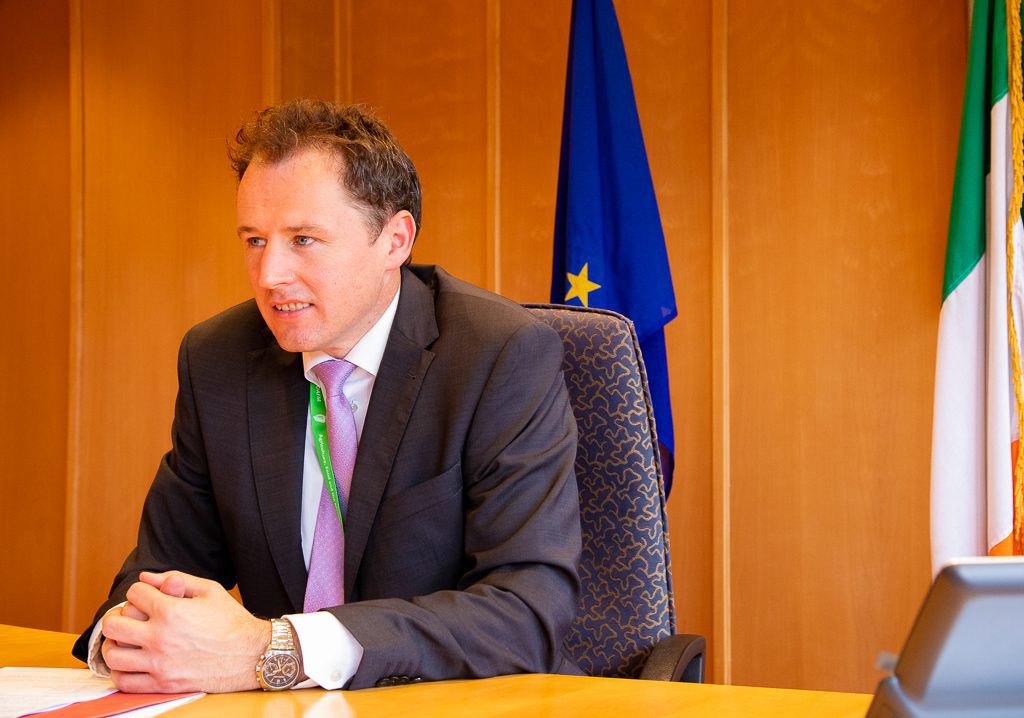 A topic that has been the subject of considerable discussion over recent days is the issue surrounding TB Herd History Statements. What is your opinion and your stance on this?

Minister McConalogue: The situation around TB in recent times has been deteriorating. [The TB Eradication Scheme] is obviously a critical scheme, as it’s a disease which has been very damaging to farmers and to farm incomes.

I will be meeting with farmer stakeholders and the farm organisations in the next number of days and it’s something I will be discussing further with them.

I think it is important that we look at what options are available to try and increase the effectiveness of the TB Eradication Scheme.

I’d have an open mind as to how we do that but I’d be very interested in engaging with the farm organisations to hear what their view is as to how best we can do that.

But certainly the deteriorating numbers we’ve seen over the past period of time, in relation to increases in terms of positivity rates, is something that we need to address – because ultimately our objective here is to eradicate TB.

Farmers have a crucial role to play in relation to how that happens and I know the farming organisations have expressed some concern in recent days but I will listen to their ideas around how we can go forward.

Many farmers have expressed concerns that this new approach will devalue their animals. Some have said that they have been advised to cull their entire suckler herds. Is that the right approach? Will this be up for negotiation or are these letters effectively ‘set in stone’?

Minister McConalogue: I think what the department has done is, it’s issued the information to individual farmers.

I know the farmers have expressed concern in relation to the impact of that and the implications of that. I think the common objective of everyone has to be how to take measures which reverse the increases we’ve seen in terms of positivity rates.

I’ve an open mind in relation to how we go about doing that but obviously it has to be something that’s in partnership with farmers, because it’s them that will be leading out on it.

I know the work of the TB Forum had considered a lot of the issues around this and had come up with suggestions, but certainly as a new minister starting off I look forward to hearing what the farming organisations have to say in relation to what measures we can take.

Because certainly the situation where the positivity numbers which have been seen in recent times is one which is damaging overall and which we can’t see continue. 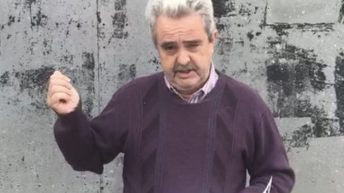