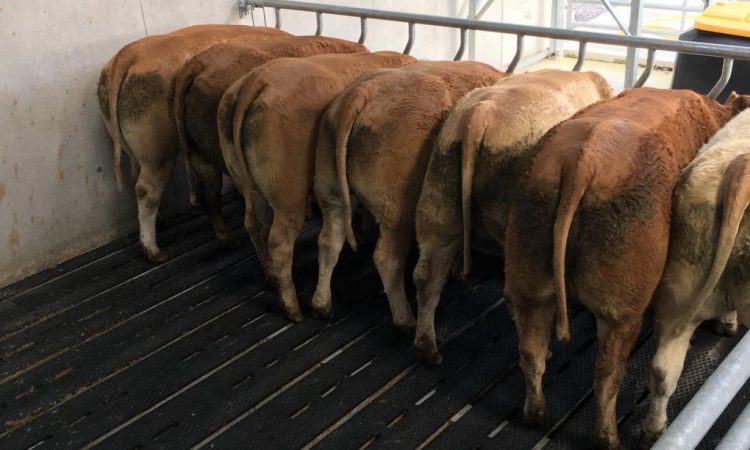 For just shy of 25 years, EASYFIX has been producing rubber slat mats for farmers across the globe. Born out of a belief that bare concrete slats could not be comfortable, nor productive, for cattle to lie on, EASYFIX set about finding a solution to solve the problem.

The product it arrived at, and subsequently improved upon as the years went by, has seen over a million head of cattle around the world raised on EASYFIX slat rubber and has not only increased overall animal welfare but performance too.

Such has been the success of the EASYFIX rubber, the company now has two slat mat products on the market – ‘SR’ and ‘SDR’ rubber. The SR product is the original rubber and has a ‘high-grip’ surface while the second generation SDR rubber, launched in 2017, has a smooth and sloped surface finish. 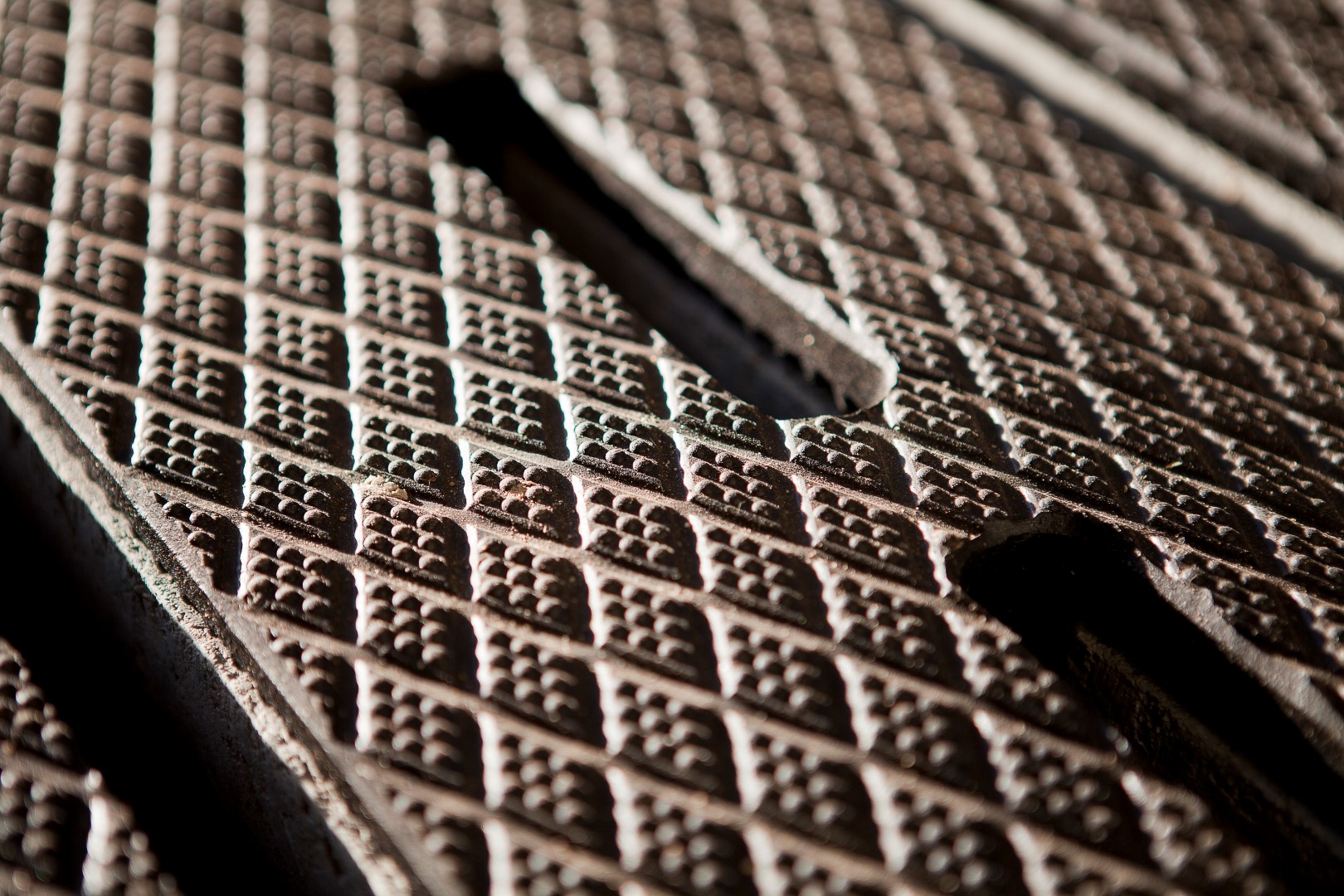 Both mats are made from the exact same quality rubber while they also share a self-wedge underside which secures the mats between the ribs of the slats. This means that EASYFIX slat mats don’t require any fixings; all that is needed is a sledge hammer to push the wedges firmly into place.

The rubber needs to be firm to withstand the pressure animals put on it, yet soft enough so that it provides a comfortable and inviting surface for cows to move, and perhaps, more importantly, to lie on.

Rubber, as a material, is over 10 times warmer than concrete because it retains heat where concrete doesn’t. This means that cattle lying on rubber do so for longer, are warmer and don’t have to expend as much energy to keep themselves warm. Conserving this energy makes regular daily weight-gain much more achievable.

EASYFIX is quick to acknowledge that the pasture is the animal’s natural habitat. However, with indoor housing a necessity in Ireland and many other parts of the world for at least a few months of the year, it is important that cows feel as ‘at home’ as possible on alternative surfaces.

Cows need to be confident in how they are manoeuvring and rubber is one of the closest alternatives to grass available. In a study undertaken in Galway-Mayo Institute of Technology (GMIT), it was found that cow step length is reduced by only 2cm on rubber compared to grass; whereas step length on a concrete slat versus on grass is reduced by 22cm.

The sloped surface, particularly of the SDR rubber, greatly helps to reduce emissions such as ammonia.

The sloped profile of the rubber helps to remove faeces and other materials from the surface and transfer them into the slurry tank more quickly.

Getting the waste into the tank faster means that less ammonia is produced out in the open air. This quick transfer also aids improved dirt scores. With less dirt compacting on the rubber there is less waste to stick to the animals’ hides.

Payback is a crucial consideration in any farm purchase. In an industry that is accustomed to very tight margins, farmers cannot sustain income losses due to problems such as lameness. The cost of lameness, and the impact concrete slats can have on it, is significant.

It is estimated by beef finishers that the use of rubber on concrete slats nets an extra €50 per animal over the winter period.

At a stocking rate of 2.2m² per animal and a cost of rubber at approximately €58/m², the cost per head is approximately €127. As an investment the farmer will have payback within 2.5 years.

Over the last number of years the topic of cow welfare has really come to the fore. Throughout the supply-chain there is a growing emphasis on transparent, progressive and sustainable farming methods.

With increased focus likely to be put on delivering these standards in the near future, EASYFIX believes they are well placed to offer farmers a tried and trusted product that will help them improve their animal welfare and comfort.