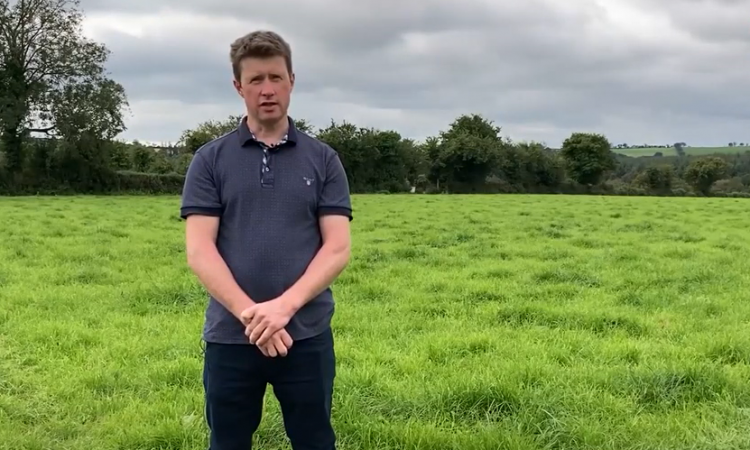 Knowing the importance of supplementation during the autumn period, over the past number of years, Richard chooses the GAIN feed range for his dairy herd – specifically the GAIN Autumn Extender 16% Nut.

“I find it good for milk solids and also for keeping the cows in good condition,” he said. “Currently, the cows are producing 1.75kg of milk solids and I’m feeding 3.5kg of the GAIN Autumn Extender.”

Silage quality on the farm is good. While Richard admits that the first cut was back in yield, with the addition of second-cut silage – and some purchased fodder – feed supplies are adequate for the winter feeding period.

Not only that, Niamh highlights that this supplementation will have cows in good body condition coming into the drying-off period – exactly where you want them, she said.

The GAIN feed range also consists of the GAIN Autumn Achiever 14% Nut – both nuts contain a full range of minerals which prevent diseases such as grass tetany.

Both nut types provide the farmer with two options for protein percentage and two different feed rates which allows for flexibility as farmers move through late lactation.

Additionally, they are formulated to optimise grass intake and – as mentioned above – to achieve optimum levels of milk solids per cow.

The GAIN autumn feed range also includes the feed additive – Agolin. This increases dietary efficiency and sets the dairy cow up to have the right body condition score (BCS).

On the topic of lactation persistency, Maeve Regan, Glanbia Ireland technical support advisor, said: “Over the past few weeks, we have been experiencing periods of broken weather and heavy rainfall, and milk volumes have been impacted in some cases.

“The typical decline in milk volume on a weekly basis from now until the end of lactation is 2.5%.

“If that decline happens greater than 2.5% from here to the end of lactation – for our typical 100-cow herd that’s spring calving – this would equate to a loss of milk output of approximately €2,500,” she said.

Maeve also highlighted that farmers must aim to utilise grass this back end and set up the platform for the remainder of the year and for an early turnout next spring.

But, she advised not to forget about the milking cow.

“We want to set her up to be in the right BCS prior to dry off and we also want to maintain lactation persistency during the key months of the lactation,” she concluded. 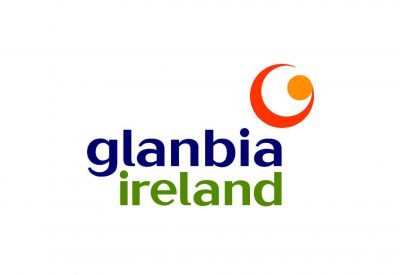