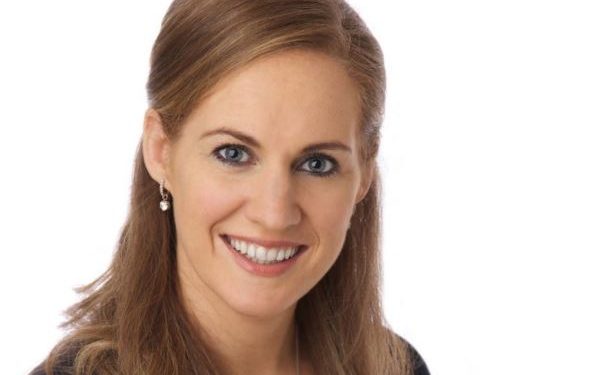 Delaney, who is the current Head of Equine at Gain Feeds, will take over from outgoing President Neil Keane.

Originally from Monaghan, Delaney will become the 66th President of the Agricultural Science Association (ASA) – the professional body for graduates in agricultural, horticultural, forestry, environmental and food science in Ireland.

A graduate of agri-business management from University College Dublin, she will become the leader of the organisation representing over 2,000 agri-food sector professionals.

Delaney has held the role of ASA Vice-President for the past 12 months and she also completed a Nuffield Scholarship in 2014 which looked at the impacts of climate change on Irish agriculture.

Along with her involvement in the ASA, she also runs a spring calving dairy herd alongside her husband David in Co. Kilkenny.

Speaking to Agriland, Delaney said that she will support the Agricultural Science Association’s members to develop and create a sustainable agri-food industry.

“It’s the perfect platform for networking, knowledge sharing and debate,” she said.

Like Delaney, Dillon is expected to step into the President’s position once his 12 month tenure as Vice President comes to an end in September 2017.

The election of a new President and Vice President follows a busy two days for the ASA in Co. Kilkenny.

On Thursday evening, over 650 people attended a banquet in the Lyrath Estate in Co. Kilkenny, while over 400 delegates attended the ASA’s annual conference on Friday.