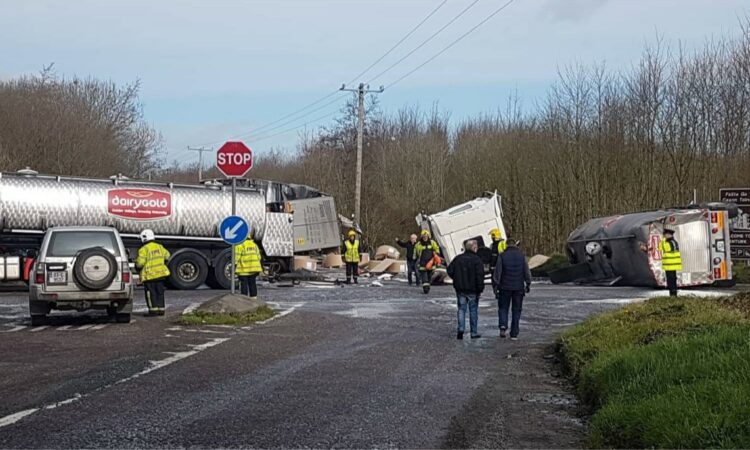 A road collision involving two articulated lorries in Co. Cork led to one man being rushed to hospital with serious injuries, An Garda Siochana has confirmed.

The incident, which appears to have involved a Dairygold milk tanker, occurred on the N71 at Ballmaquirke Cross, Kanturk, Co. Cork, at approximately 11:30am this morning (Tuesday, March 5).

The victim was rushed to Cork University Hospital following the incident, a spokesperson for An Garda Siochana confirmed to AgriLand.

A man in his mid 20s was arrested in relation to the incident and detained in Mallow Garda station under Section 4 of the CJA 1984, Gardai added.

Emergency services attended the scene and the road remains closed for technical examination. Local diversions are in place.

This is the second road incident involving agri-business employees in the past week. On Thursday last (February 28), a Glanbia employee was killed in a road collision near Castlecomer, Co. Kilkenny.

Gardai are investigating the collision that occurred on the N78 road at about 11:00am this morning (February 28).

The male motorcyclist, believed to be in his 20s, was fatally injured when he was involved in a collision with a truck.

In a statement, An Garda Siochana said the man was pronounced dead at the scene. “His body has been removed to St. Luke’s General Hospital where a post mortem is due to take place,” the statement outlined. 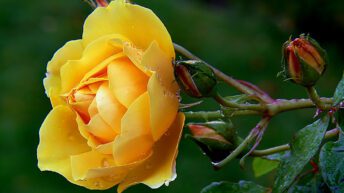