Man killed after fall on farm in Co. Waterford 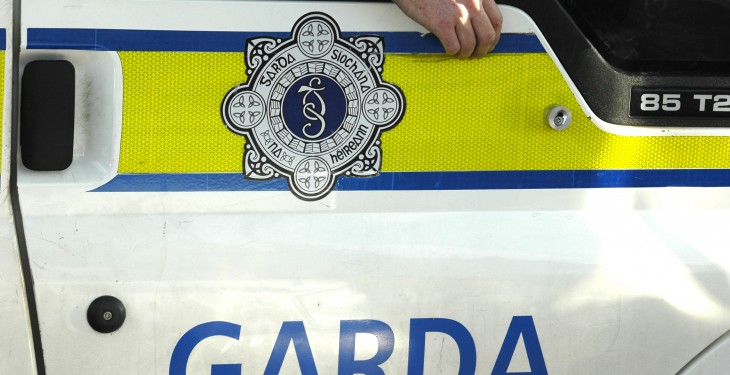 A 52-year-old man has died following an accident on a farm in Kilmacthomas, Co. Waterford.

It is understood that the man was fatally injured after falling from a ladder, while repairing roof sheeting at the rear of his family home.

A spokesperson for An Gardai Siochana has confirmed that the incident occurred between 9:30am and 4:00pm yesterday (Monday, November 5).

The man was pronounced dead at the scene.

The Health and Safety Authority (HSA) and An Gardai Siochana will commence an investigation into the accident this morning.

Meanwhile, a palpable sense of frustration was felt during a packed meeting of North Tipperary Irish Farmers’ Association (IFA) on the issue of rural crime.

At the event, held last night (Monday, November 5), a panel of speakers underlined the severity of the issue.

A number of points of frustration were highlighted by the gathered farmers. Those in attendance raised serious concerns over “lax laws” and “cards being stacked” against farmers and “in favour” of criminals.

Issues around laws on trespassing were also voiced by many on the night. 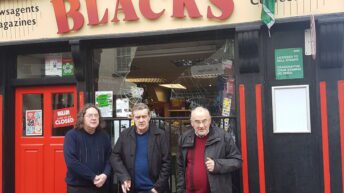