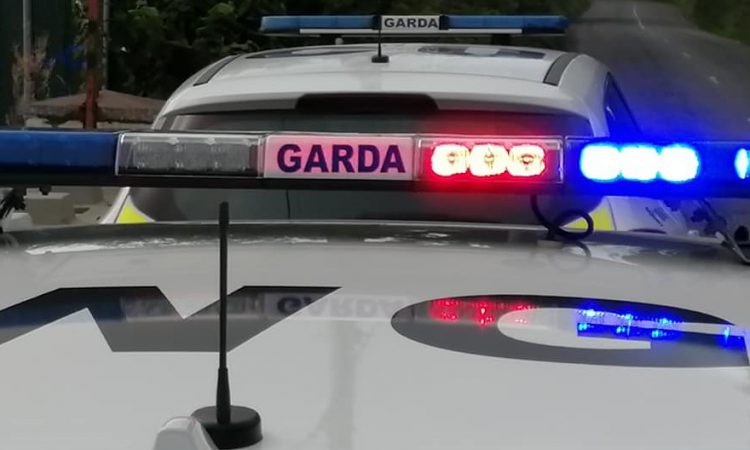 A man is in a serious condition in hospital after a road traffic collision involving a tractor in Co. Kilkenny earlier this week, according to An Garda Síochána.

Gardaí are investigating a single vehicle road traffic collision involving a tractor which occurred in the Ballyogan area, Graignamanagh, Co. Kilkenny, on October 5 at approximately 4:00pm.

“A male in his 50s was taken to St. Luke’s Hospital where he is believed to be in a serious condition.

“A technical examination of the scene has taken place,” the Garda spokesperson added.

According to local radio station KCLR FM, it is believed that the tractor overturned. The man was not thought to have been seriously injured initially, but his condition later worsened, the radio station reports.

A warning has been issued to never drink and drive after a collision between a tractor and a car – the driver of whom was over twice the legal drink-drive limit in Co. Down last week.

“This [Monday] morning, police attended a two-vehicle road traffic collision on the Downpatrick Road, Ballynahinch, between a tractor and a car. 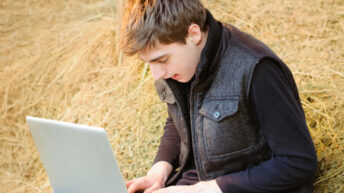