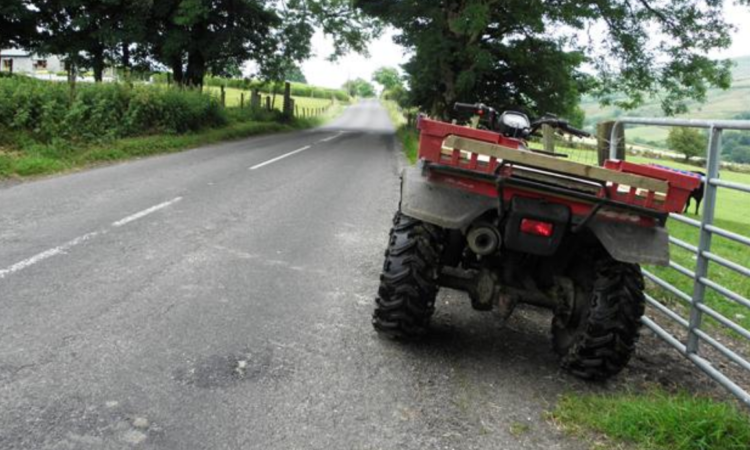 A man has been airlifted to hospital following an incident involving a quad bike. The incident occurred near Donegal Town.

The incident occurred yesterday, Monday, May 13, and the Irish Coast Guard was alerted to the incident at approximately 2:30pm.

A statement from the Irish Coast Guard explained that at approximately 2:30pm on May 13, the Marine Rescue Sub Centre in Malin was alerted to a quad casualty incident involving a male.

Continuing, the statement outlined that the incident took place to the east of Donegal Town in an area that was described as “inaccessible”.

As a result, the R118 coast guard helicopter was dispatched to ‘medevac’ the casualty to Sligo airport for onward transportation to hospital by ambulance.

Last month, a teenage boy lost his life on Tuesday, April 23, after a quad bike accident.

Following the accident, which occurred on Tuesday, April 16, at Ballygamboon, Castlemaine, the 14-year-old boy was taken to University Hospital Tralee, before later being airlifted to Temple St. Children’s Hospital, where he passed away.

Confirming the death to AgriLand, Gardaí explained that the death was “sudden”.

Gardaí added that an investigation was being carried out, the purpose of which is to submit a report to the coroner’s office adding that the Health and Safety Authority (HSA) has been informed of the incident. 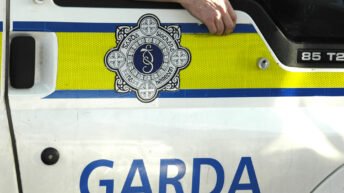