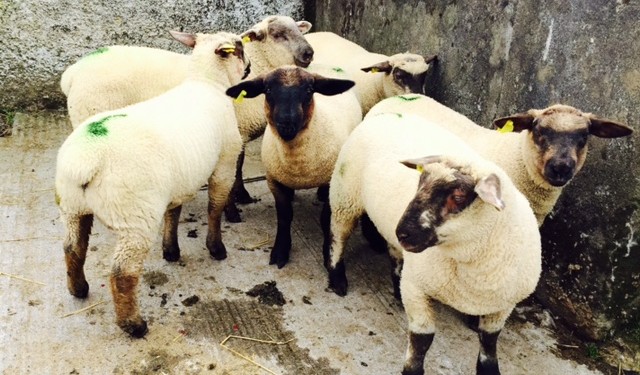 The move by the two major lamb factory groups to impose clipping charges on lambs is ‘totally wrong’, according to the IFA’s John Lynskey.

Lynskey, who is the IFA National Sheep Committee Chairman, believes the introduction of the charges across the board on all lambs under the cover of the clean livestock policy is very unfair.

Factories are taking advantage of sheep farmers and clipping charges of 20/25c per sheep across the board have been imposed, he said.

This is despite the fact that the Department of Agriculture, Food and the Marine has not yet introduced a clean sheep policy and is still consulting stakeholders on the matter, he added.

Lynskey has called on the Minister for Agriculture, Michael Creed, and the Department to call in the lamb factories and insist that they remove the across the board clipping charges, which the Department has outlined are not justified.

Advertisement
The IFA National Sheep Committee Chairman believes that the main lamb factories have jumped the gun on this issue.

The Department has pointed out, that in their view, the majority of sheep will fall into ‘Category 1’ on the proposed clean livestock policy categorisation, he said.

Any animals falling into this category would not require any additional intervention from the processor prior to slaughter, he added.

The move by some factories to impose a clipping charge on every lamb is unjustifiable, Lynskey said.

For example, a plant capable of killing 3,000 sheep in a day is charging farmer suppliers between €2,400-3,000 per week in clipping fees, he added.

The IFA has recently been working with the Department and Meat Industry Ireland on the clean livestock policy for sheep.

But because the factories have now decided to ignore these discussions and impose an unfair and unjustified charge on all sheep, the IFA is withdrawing from the current discussions, he said. 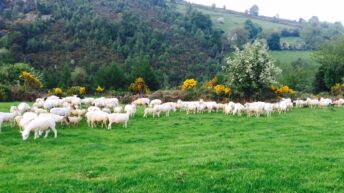 Over 2,000 applications submitted to Sheep Welfare Scheme to date