Geraldine and John Lynch amongst their herd of buffalo. Image source: Denis Scannell

Dairying in Ireland is an industry built on small family farms, which are often passed down through generations of the same family.

Most of these farms sell their produce directly to co-operatives allowing this modus operandi to flourish in Ireland. Some farmers, however, choose to go a slightly different route in an effort to diversify and take greater control of their produce and their enterprise.

Jonny Lynch is one such example. His water buffalo herd has been thriving in the pastures of Kilnamartyra since 2009, and was made famous by his starring role in a 2017 Aldi advert which made the countryside outside Macroom look like the sun-kissed plains of Northern Italy.

His family farm, which goes back four generations, has become home to 500 head of buffalo grazing on 150ac of owned land and 300ac of leased land. This has been quite a transition from milking 50 Friesian cows in 2009, but with a low milk price of 20c/L at the time, he decided to import 31 buffalo from Northern Italy. 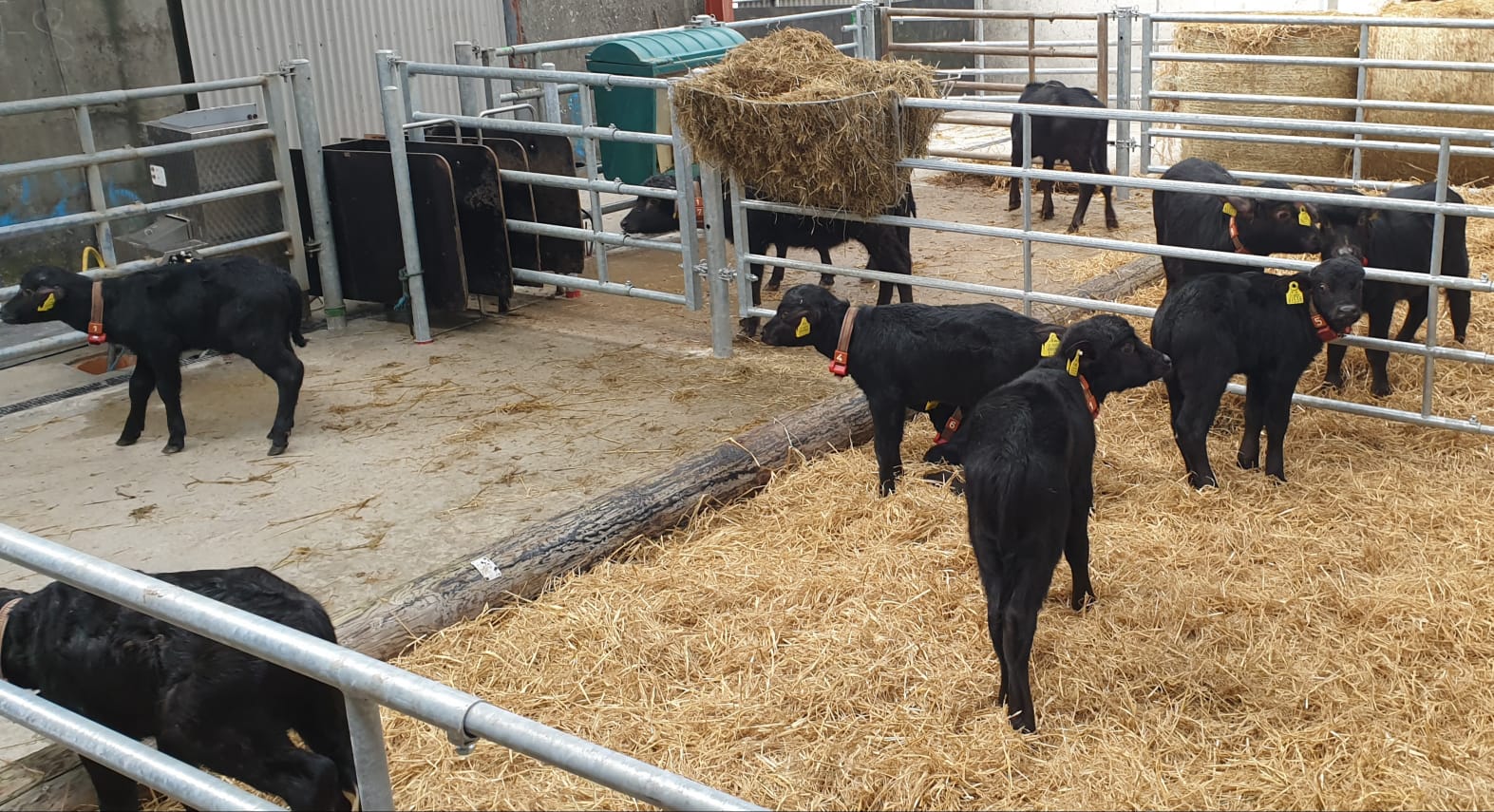 There, the animals are housed all year-round, so when they arrived on Johnny’s lush green fields, they took some convincing to get eating (and some ration for encouragement). Johnny has had them grazing his land ever since.

“We settled on buffalo because they’re roughly the same size as a cow; we could use the same milking parlour, same slatted houses. There would be a big outlay for the animals but not on farm infrastructure. We expect our buffalo to live to up to 15 years old — I still have a few I bought in 2009 on the farm with me,” said Johnny.

“2015 was when the multiples started coming on board and things turned a corner. We could see the full potential of what we were doing. Aldi was the first to approach me and made a good foundation for us. From then on, all the multiples were very good supporters of us.”

Initially, when Johnny started working with Ger Kelleher of Olives West Cork, a popular deli foods specialist in Cork, he was able to get regular customer feedback and could make the decision to process and produce his herd’s mozzarella in the traditional ball shape, as popular in Italy. 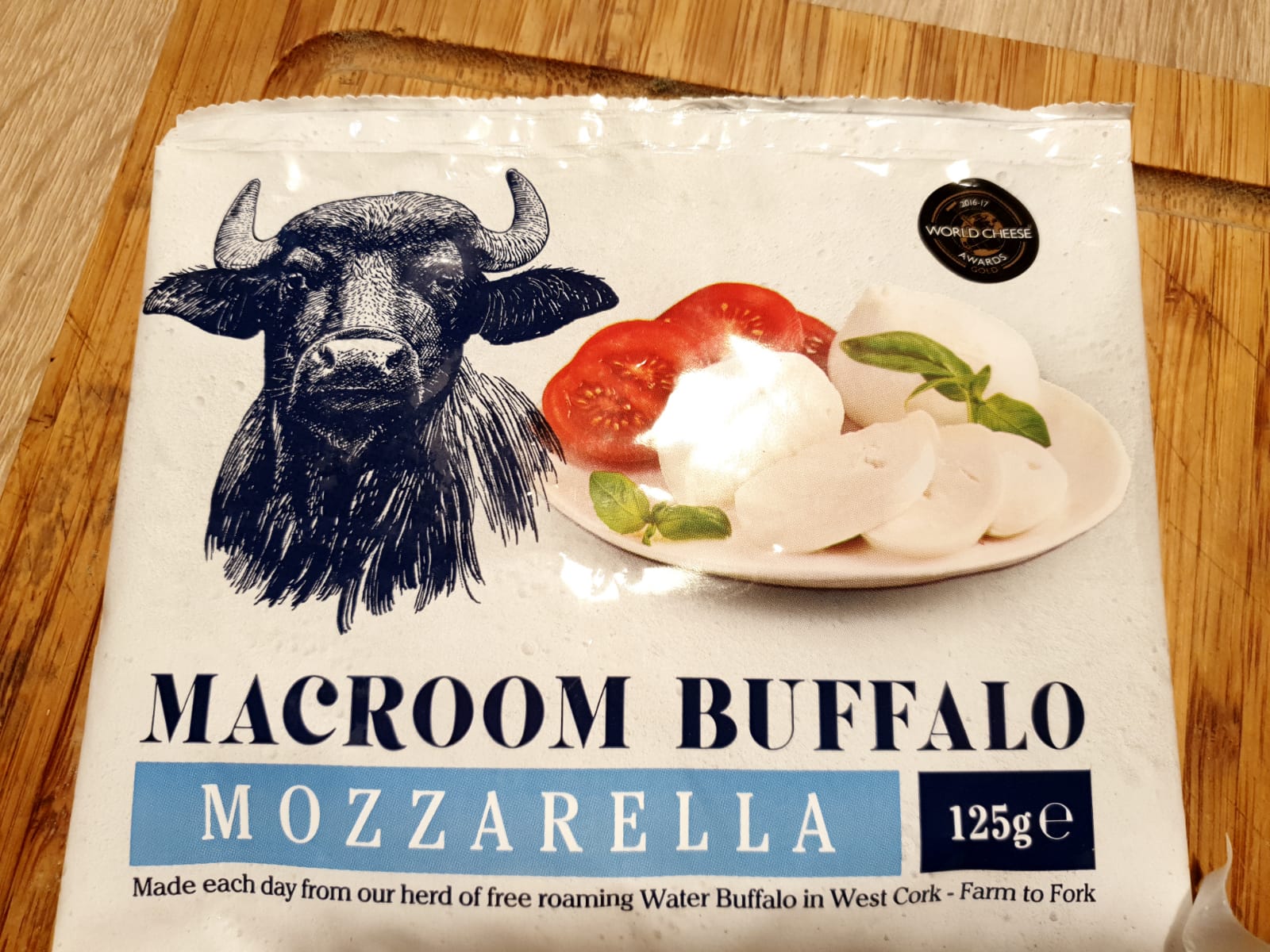 “A customer recently emailed to say she’s originally from Italy but living in Ireland for a number of years, that our mozzarella tastes better than what she gets at home,” said Johnny.

“We know that’s because our buffalos are out pasture grazing the fields for 10 months of the year on grass. That’s what gives it added flavour and better texture.”

Johnny now has on his farm a facility producing 3t of cheese per week: not only mozzarella, but bocconcini; ricotta; halloumi; and a feta-style cheese. With demand increasing almost beyond production at present, Johnny is looking to expand his enterprise.

“We are looking to grow our herd by 20% in 2021, and also planning an extension to the cheesemaking facility which will almost double our capacity. Almost all our product will go into satisfying the domestic market.” 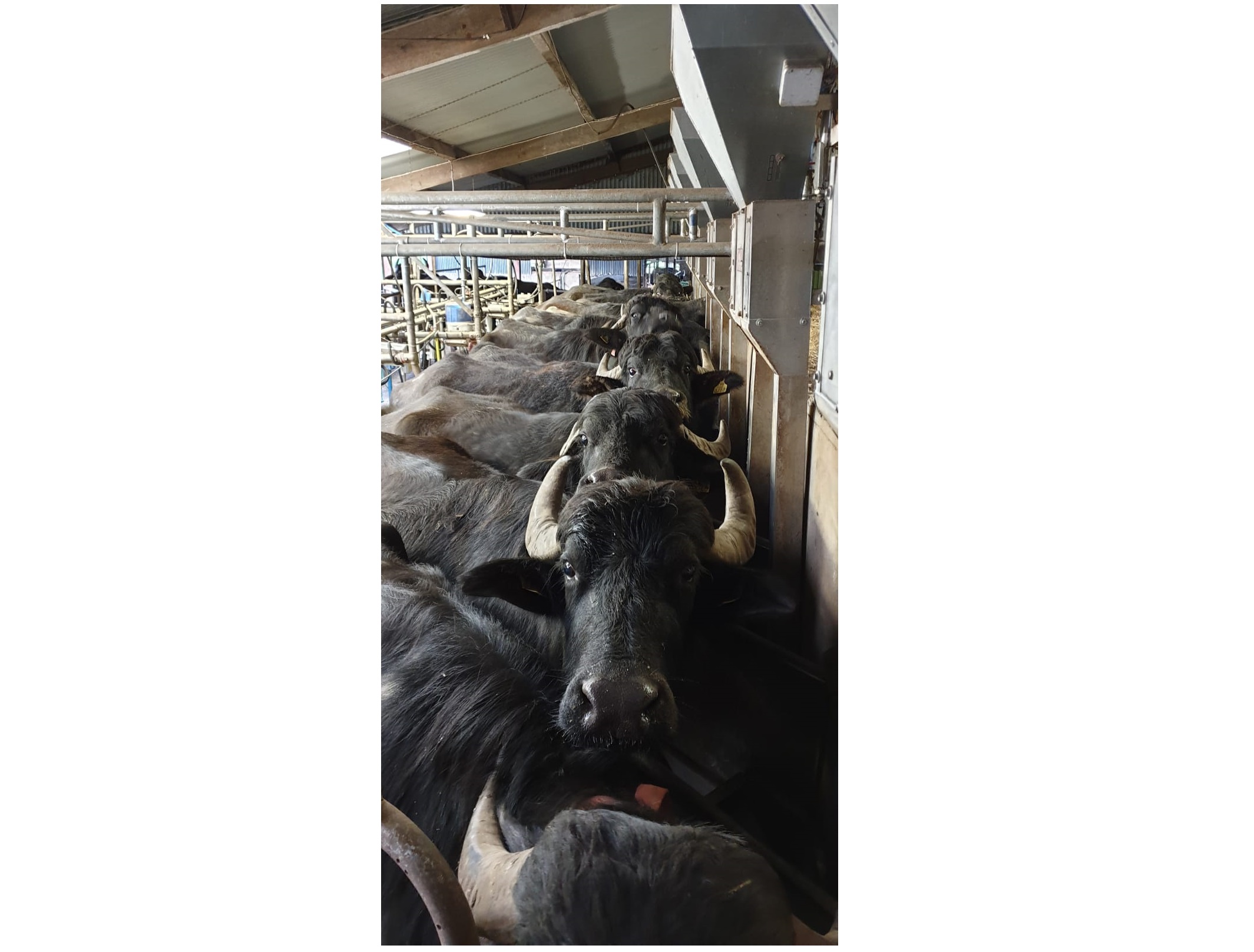 Buffalo calves can be reared in much the same way as dairy calves, although they require milk replacer for a longer period (12-13 weeks) and this should be fed at a higher solids concentration. The following feeding programme is to be used as a guide when rearing buffalo calves in the UK and Europe. 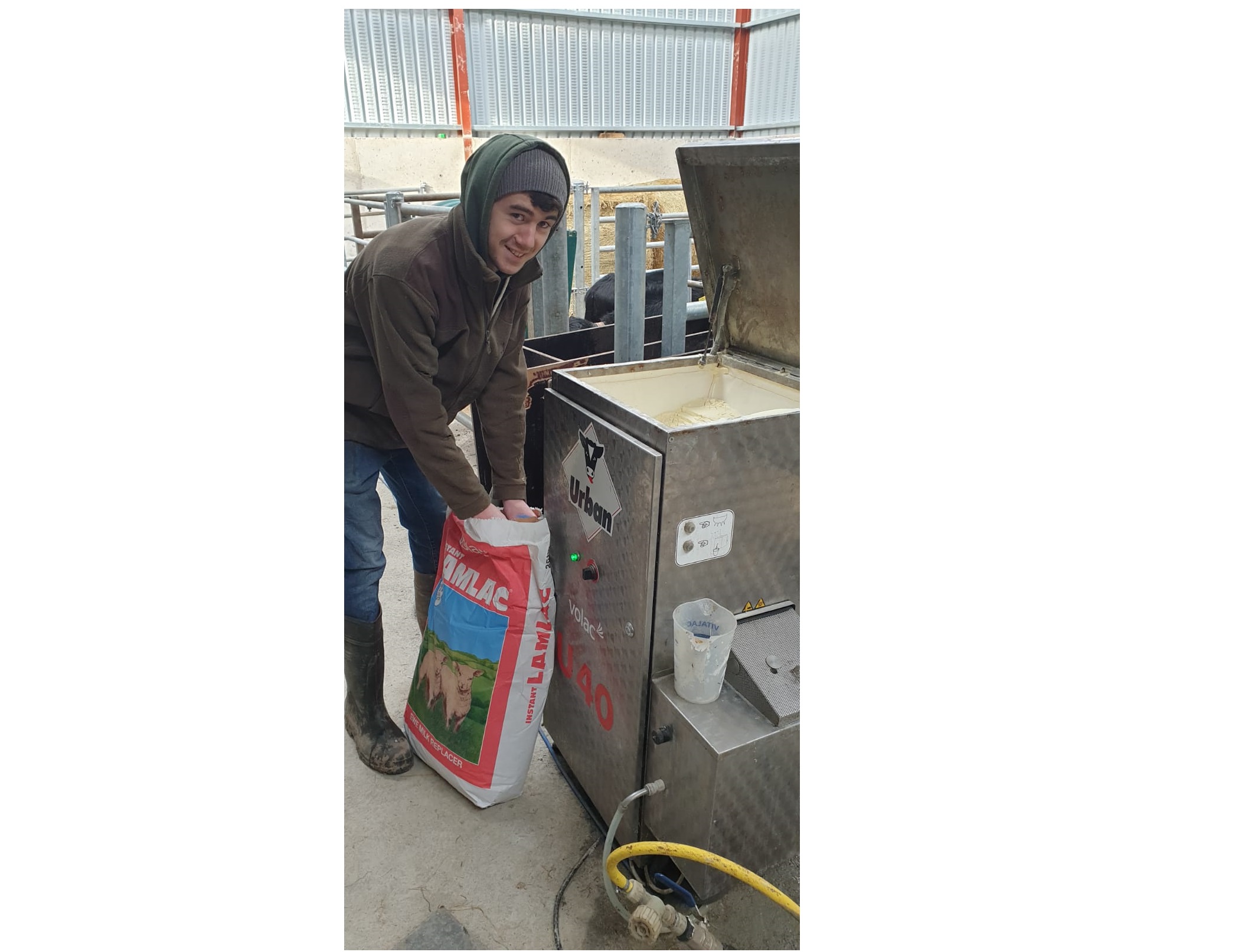 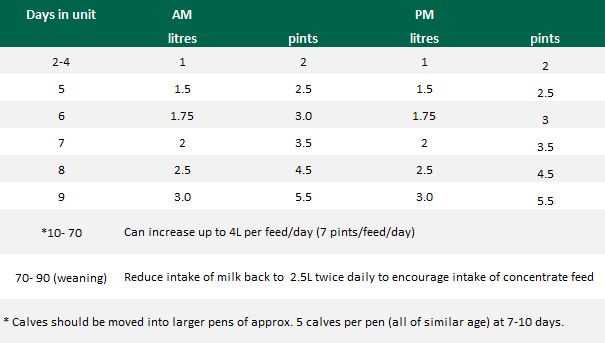 Wilsons to put 100 tractors under its virtual hammer

Forest owners ‘may be unaware of true value of their timber’

Pics from the mart: Lambs top €170/head at Athenry on Monday