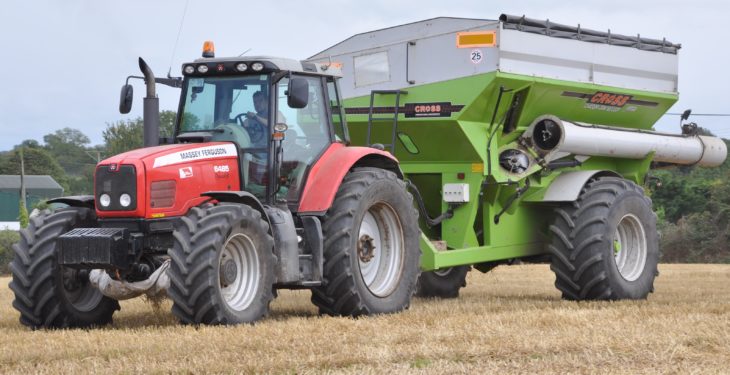 The French President, Emmanuel Macron, was once a tractor plant intern at Massey Ferguson, the chief executive officer (CEO) of AGCO, Martin Richenhagen, has reportedly said.

According to the online publication Agrimoney.com, Richenhagen revealed the connection during the presentation of AGCO’s second quarter results to investors last Thursday, July 27.

The CEO reportedly announced that Macron spent some time as a Massey Ferguson intern at the AGCO tractor factory in Beauvais in northern France.

Agrimoney quoted Richenhagen as saying: “We are in good relationship with the president because he is a former Massey Ferguson intern.”

AGCO – the company behind Massey Ferguson, Fendt and Valtra tractors and machinery – reported net sales of approximately $2.2 (€1.87) billion for the second quarter of 2017.

This was an increase of approximately 8.5% compared to the second quarter of 2016.

In terms of an area breakdown, regional operating margin performance for the company included: 4.8% for North America; 13.6% for Europe and the Middle East; 1% for South America; and 3.5% for Asia, the Pacific and Africa.

Richenhagen said: “AGCO achieved sales and earnings improvement in the second quarter in the midst of challenging market conditions.

Higher demand and margins in our Europe / Middle East region are driving our improved results and increased outlook for the full year.

“AGCO’s sales and earnings growth also reflect the benefit of our efforts to reduce expenses, improve the efficiency of our factories and launch new products.

“While there continues to be weakness in our key markets, we will remain focused on improving our competitive position and expanding our margins by investing in new technologies, productivity enhancements and new market development,” Richenhagen said. 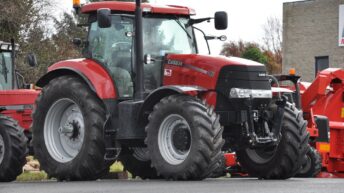