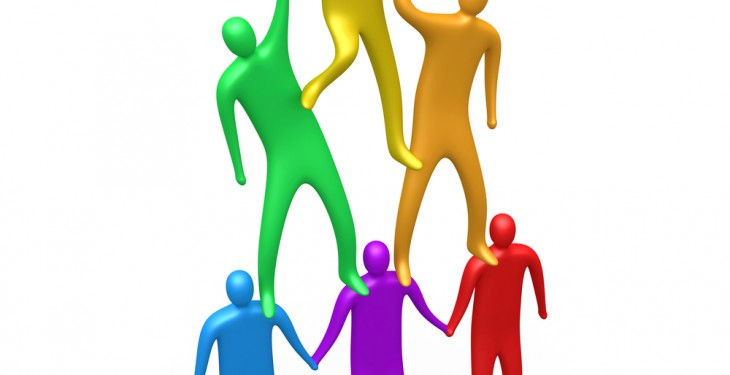 Macra na Feirme’s is holding Common Agricultural Policy (CAP) Reform think-ins throughout the colleges over the next number of weeks to gauge opinions from its members on all aspects of the reform.

Its agricultural affairs committee in association with IFAC Accountants are holding a series of meetings in the six agricultural colleges. It is calling on all young farmers who want to maximise their entitlements from the new CAP to attend the meetings.

“It’s very important that Macra’s policy on CAP is driven by the views of Macra’s young farmer members on the ground. For the first time in CAP history there is a specific provision in pillar 1 directed specifically young farmers by way of a 25 per cent top up on their single farm payment. It’s essential that we identify the best model which will allow for the most effective drawdown of all available funds for new and recent entrants,” its update stated.

“A fully funded national reserve will also be available again to allow new entrants to establish a worthwhile entitlement for themselves. This fund has to be protected to allow it to work for the entire duration of the next CAP period. We can’t allow a situation to develop where the national reserve is siphoned off for other schemes as happened in the last CAP deal,” it added.

The agenda is as follows: