Airsynergy strikes wind deal for US 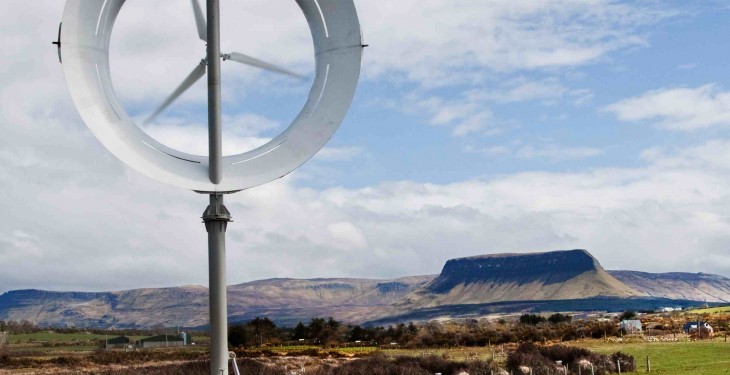 Airsynergy an emerging renewable energy product development and technology licensing company, is set to change the global wind energy map with the commercial launch and rollout of its enhanced wind turbine technology.

Developed and tested over the past five years, Airsynergy’s patented turbine technology is based around a shroud system and is designed to produce twice the annual power of an equivalent conventional turbine.  This results in an almost halving of the cost of wind power generation, significantly expanding the global wind energy map, making wind energy economical for sites that were previously not viable.

In an industry first, Airsynergy’s Enhanced Wind Turbine can now legitimately claim to be able to produce energy from wind that is now cheaper than fossil fuels. This will mean much faster payback for wind turbine owners and a reduction in reliance on expensive government subsidies and tariffs.

Airsynergy’s initial innovative product offering to the market is a 5kW wind turbine, expected to produce in the range of 17,500kWh annually, the equivalent of meeting the electricity requirements of up to two standard homes for up to one year.  The company has ambitious plans to fast-track to bigger turbines, scaling the technology over the next two years to producing units up to 1mW size.

Commenting on the launch, CEO and co-founder of Airsynergy Jim Smyth said: “We are delighted to formally launch the Airsynergy brand and technology into the international renewable energy market.  According to the 2013 World Energy Association Small Wind Report, the small wind market is forecast to grow fivefold by 2020 and we, at Airsynergy, are confident that our technology designs offer a compelling value proposition to meet the global need for more efficient wind turbine technology.

“Initially we plan to focus on the small wind market but as we scale to bigger units, we will target the medium and large wind industrial markets also, particularly in the USA, UK/Western Europe and China.  We have carried out significant research and have not identified any issues in moving into large wind the product and once scaled, our technology’s impact on national grid planning can be profound.”

Airsynergy’s business model is based around licensing its patented designs to business partners who bring the products to markets throughout the world.

According to Smyth: “This licensing model allows for global and rapid deployment of our products and allows Airsynergyto devote most of its energy and resources to innovation and product design, where our strengths lie.  Over the coming months, we will be looking to forge industry partnerships with suitable wind turbine manufacturers and distributors around the world.”

The first licensing deal that Airsynergy has just signed is with a US company called Aris Renewable Energy.  The deal with Aris includes a multi-state licence agreement for the US market.  Under the terms of the agreement, Airsynergy has granted Aris a royalty bearing patent licence to develop, manufacture and sell wind turbines and wind powered street lighting utilising Airsynergy’s patented enhancement technologies.

Gerry Ryan, CEO of Aris commented on the new deal: “Aris Renewable Energy and Airsynergy are mutually dedicated to transforming the distributed wind market in the US.  We want to give US consumers, both residential and commercial, the opportunity for total and sustainable energy independence and we can aim to achieve that through the use of Airsynergy’s enhanced wind turbines.”