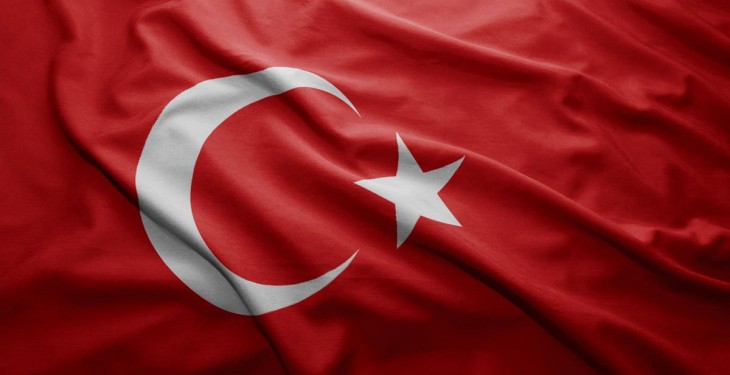 Turkey has given the green light to Ireland for live exports, it has been announced.

A statement from the Department of Agriculture said tonight that the Minister for Agriculture is pleased that Ireland has been listed by the Turkish Ministry for Agriculture as a country from which live bovines may be imported.

The Department is awaiting a formal confirmation from the Turkish authorities, both in relation to access and any conditions attaching to certification.

A total of 178,000 cattle were exported live from Ireland last year, worth approximately €135m, figures from Bord Bia show.