Limousin genetics doing the business in the west

Farming on fragmented land close to the town of Elphin in Co. Roscommon, made up of both owned and leased ground, John McDermott runs a suckler-to-weanling enterprise consisting of 25 suckler cows and their progeny.

All replacement heifers are bred on the farm and calve down aged 24 months, while weanling bulls and surplus heifers are sold at Elphin Mart from eight months-of-age onwards.

In conjunction with this, John and his wife Áine – and their three young children, Ellie-Ann (8), Aaron (7) and Luke (3) – have built up a flock of 60 early-lambing ewes which complement the suckler system.

Juggling these two enterprises, a full-time off-farm job and a young family, John’s time is scarce at the best of times, so a simple and easy-maintained suckler herd is required.

In order to become more efficient with his time and to increase the profitability of the farm, John has made numerous changes in the last decade and beyond.

“My father always kept drystock, but I introduced the cows on the farm and built them up over the last 15 odd years,” John explained.

Back then, John used numerous continental sires through artificial insemination (AI), but after getting married and starting a family, too much time and resources were needed to assist cows during the calving season – which took place around Christmas and into January.

John’s AI team – brothers Gerard and Ronan Beirne – used Limousin AI on his replacement heifers and he never encountered any issues at calving. As a result, this gave John the confidence to purchase his first Limousin stockbull in 2011.

Purchased from local breeder Michael Gunn, it was this ‘Ulm’ stockbull that formed the foundation of his now Limousin-cross suckler herd.

“The Limousin breed has been a game changer for our farm,” John said.

“The cows are easily calved and the heifers develop into super cows, exceptional mothers and also consistently calve unaided.

“With an abundance of milk, these cows produce premium-quality calves every year,” he added.

John now calves the herd in May and June which also minimises the workload, as cows and heifers calve outside.

“Prior to going to work in the morning, there is very little time wasted with the calves. The Limousin calves are much more vigorous compared to previous calves from other breeds. Also, I have had no sections since switching to the Limousin, whereas I would have had a few sections with other breeds when using AI.”

Away from calving, John needs an easily-maintained cow that produces a calf every year, and one that can rear that calf on a milk and grass diet only. Additionally, he needs a calf that can convert that milk and grass into liveweight – exactly what is achieved by the Limousin genetics.

The Limousin-cross cows are all fed on grass and good-quality pit silage, therefore eliminating any requirement for expensive concentrates.

The heifer calves are weaned in February and supplemented with 1kg of a barley mix ration post weaning. John sells heifers between nine and 11 months-of-age, while bull calves are sold aged eight months and receive little or no creep feeding.

A batch of 2021-born bull calves were sold recently and these averaged €3.20/kg, while their heifer comrades will be offered for sale in the coming weeks.

Now on his third Limousin stockbull – a son of Kaprico Eravelle – John is extremely happy with the quality of the calves that his bull is producing.

“Interesting coat colours are a big thing now and I’m getting my fair share of roans every year. Also, all my heifer calves carry five stars on the Replacement Index,” he said.

“Some people would say you’re losing this or you’re losing that with the €uro-Star Index, but my Limousin-cross cows are all 5-star and they have big bags of milk and have good frames; they’re ticking all the boxes,” John concluded.

Looking for a Limousin bull?

The Irish Limousin Cattle Society will hold its spring sales over the coming months – kicking off with the Premier Bull Show and Sale at Elphin Mart.

It will take place on Saturday, March 12, at the Roscommon-based mart. The show will be live streamed on the Irish Limousin Society website and Facebook page for those that are unable to attend the event.

There are a total of 92 bulls catalogued and it can be viewed here. 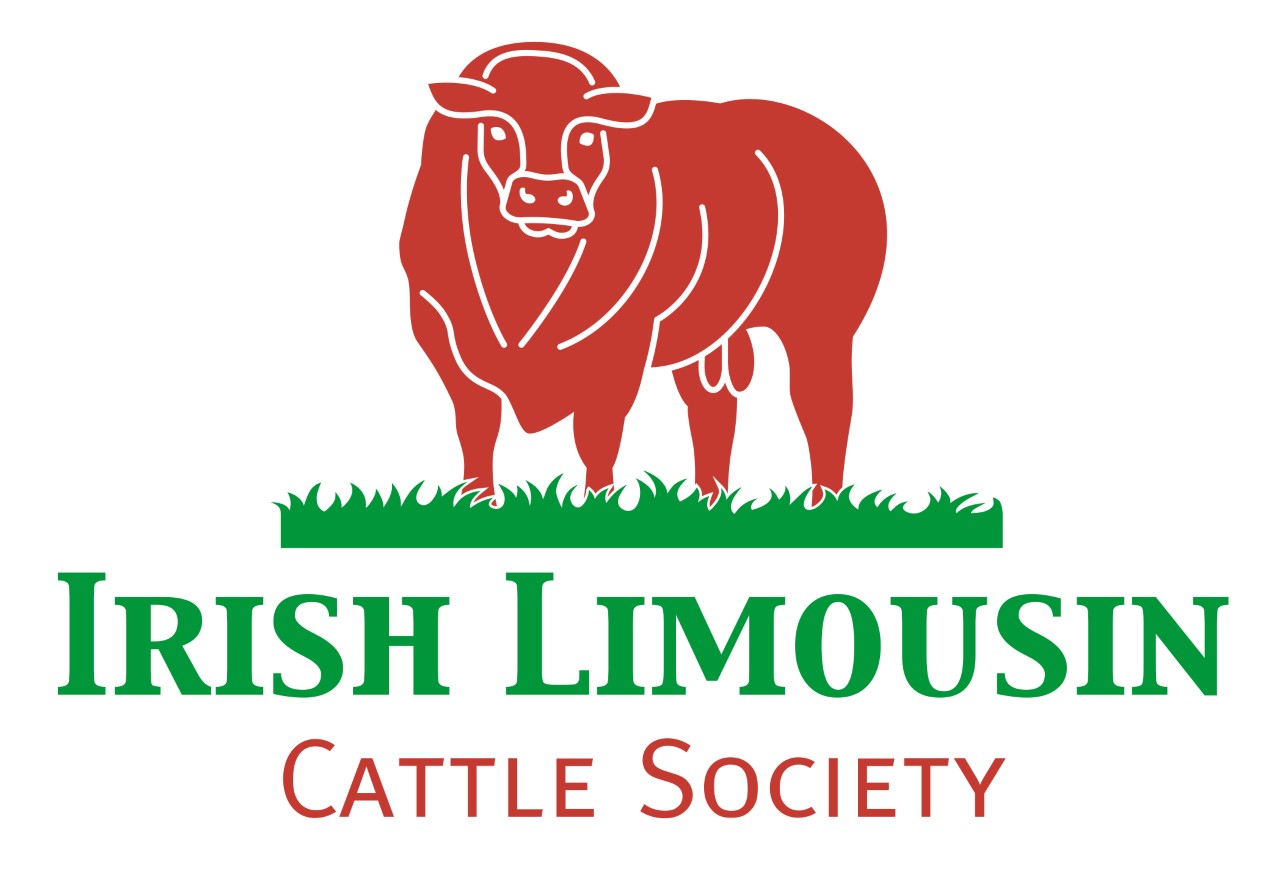