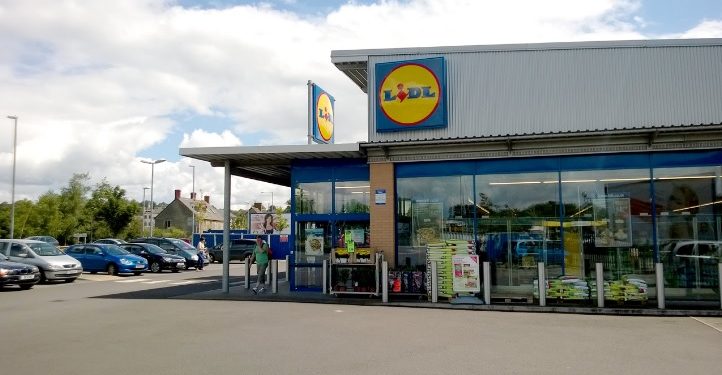 Lidl is to introduce several GMO-free dairy products in its German stores this year, with GMO-free milk being listed from July onwards, it has been announced.

Furthermore, from August onwards, two GMO-free cheeses (Emmentaler and Wisenländer) will also be made available nationally under the Milbona label.

Linnea Pettersson, from Bord Bia’s Düsseldorf Office, has said that with this move, Lidl clearly marks its stance against the use of genetically modified fodder within the dairy production process, as does their decision to replace conventional, non-GMO products by retailing the GMO-free Milbona range at the same price in their stores.

Lidl has chosen to take on additional costs incurred by farmers for the use of GMO-free feed.

In July 2015, Lidl introduced GMO-free milk (both fresh and UHT) in all its branches in Bavaria under the Milbona and ‘A piece of home’ brands as its first GMO-free certified products.

Jan Bock, Purchasing Director of Lidl Germany, said that following the introduction of GMO-free dairy products in Bavaria, the next logical step for the company was to expand the product offering in this area.

Alongside this nationwide introduction of GMO-free milk, Lidl said that its GMO-free dairy product offering in Bavarian outlets will expand to include cream, sour cream, crème fraiche, mozzarella and sliced cheese from August onwards.

The green Ohne Gentechnik (GMO-free) label will be visible on all of Lidl’s new GMO-free products, which is the GMO-free certification label launched in 2009.