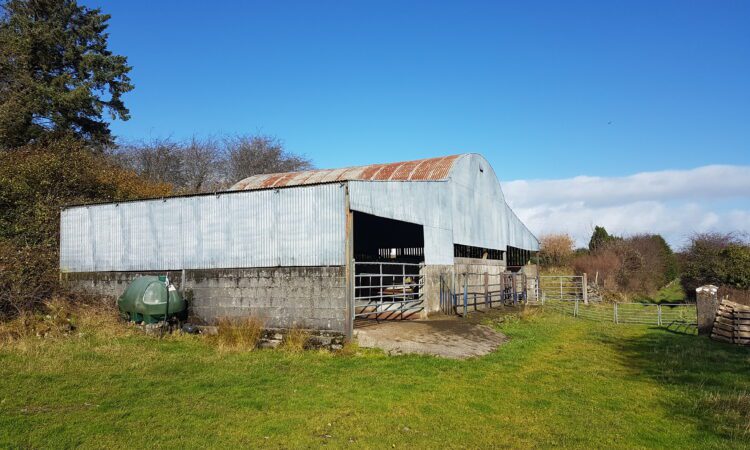 Concerns have been raised by a prominent economist that there is a lack of farmers using advisory services in Ireland, which may prevent agriculture “doing what is required of it”.

Jim Power, the former chief economist for Bank of Ireland, was presenting his findings for a review he undertook for the Agricultural Consultants Association (ACA) today, Tuesday, October 15.

Speaking to AgriLand at the presentation, Power pointed out that, according to research carried out in Co. Laois – a “pretty typical farming county” – 30% of farmers there did not avail of agricultural advisory services of any kind – either from the private or public (Teagasc) sector.

Power argued that it was likely that this was a trend throughout the country, and not just in Co. Laois.

“I think this is a serious problem, because if agriculture and farming are to stand up and come up to the plate to deliver what is required under Food Wise 2025 and all of the other challenges facing farming – from CAP [Common Agricultural Policy] reform to the environment, etc, it is absolutely essential that all farmers have access to the best possible research and science,” the economist argued.

He explained that agriculture and farming in Co. Laois could be used as a guide to the rest of the country on this issue.

“Co. Laois is pretty typical. It doesn’t stand out in anyway as being different from any other county. I think you can safely assume that if 30% of farmers in Co. Laois are not using farm advisory services then, on average, it’s probably the same in the rest of the country, or close to that, and that’s a problem,” Power warned.

Power’s review of Ireland’s farm advisory services has found that “Irish farmers are ill-served by a dated farm advisory model that pitches private sector advisers in competition with Teagasc at a time when collaboration is required to deliver better outcomes for Irish farmers”.

The report – titled ‘Recalibrating Advisory Services for a new Era in Irish Farming’ – is “the first major review of farm advisory services since the establishment of Teagasc 31 years ago”, according to the ACA. 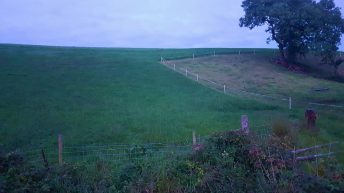