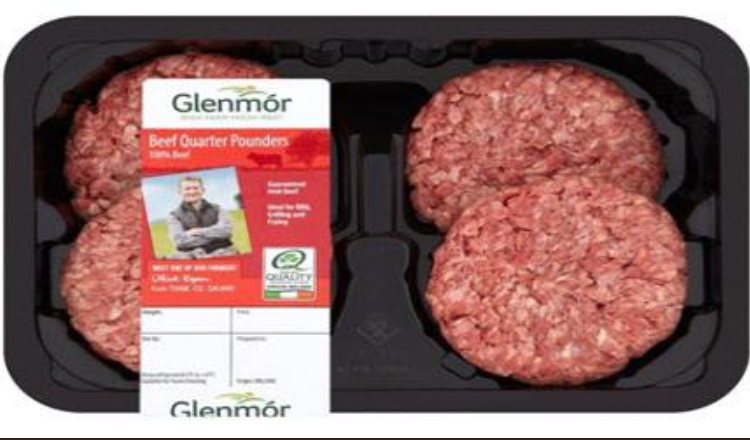 The Food Safety Authority of Ireland (FSAI) has announced a recall for a batch of beef quarter-pounder burgers following a labelling issue with the product in question.

The 454g packs of burgers – under the Glenmor brand – are being recalled by the distributor BWG, following a labelling mishap with the use-by dates.

In a brief statement on the matter, the FSAI said: “BWG is initiating a recall of a batch of Glenmor Beef Quarter Pounders, as the batch is labelled with an incorrect ‘use-by’ date.

“The implicated batch was sold in Spar, Eurospar, Londis, Mace and XL stores,” the authority added. 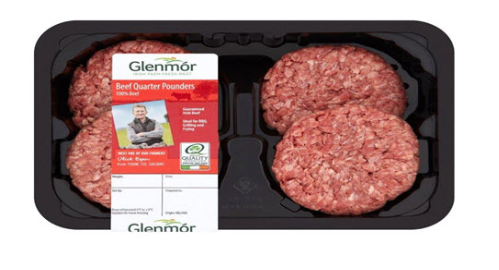 In other news, with the Europe-wide drought resulting in additional cattle coming onto the market, meat factories are being forced to freeze beef, according to Cormac Healy – senior director with Meat Industry Ireland (MII).

In a statement released to AgriLand, Healy explained that factories – in recent weeks – have seen “significantly higher cattle numbers coming out than is normal for this time of year”.

To date this month, cattle throughput in Ireland has been up over 11% on the same period last year and 18% higher than in 2016, he added.