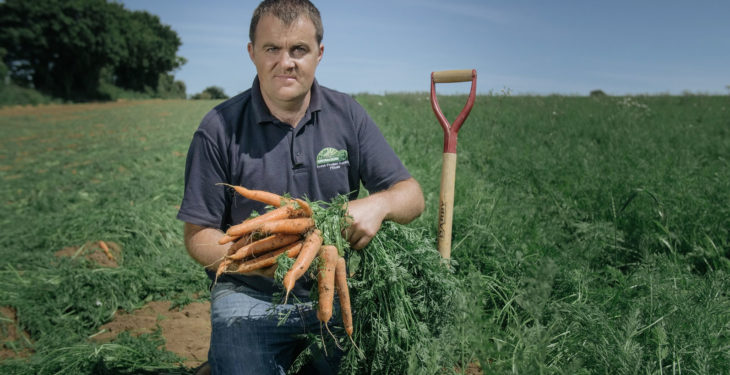 The O’Shea family of Piltown, Co. Kilkenny, is continuing a long tradition of growing carrots and potatoes.

The business is headed by John O’Shea, who, along with his three brothers – Richard, Seamus and Joe – took it over from their parents in the 1970s. “It was a mixed farm, with dairying, pigs, beet and cereals, and over a period of time, we specialised in carrots and potatoes,” John said.

O’Shea Farms – which has a turnover of €70 million – is now undergoing a transition process, whereby it is being handed over to John O’Shea’s three nephews.

TJ, Tommy and James O’Shea, are building on the family tradition, which stretches back to 1830, supplying SuperValu stores in Ireland from the 1,600ac farm.

The family began supplying carrots and potatoes to a number of SuperValu stores in 1981. They went on to grow their partnership to cover the entire network of 219 SuperValu stores across the country.

SuperValu this week announced that it expects to sell €8 million worth of homegrown, Bord Bia quality assured carrots this year.

TJ O’Shea said that the relationship they have with SuperValu has been a contributing factor to growing the business to the point where they employ over 200 people at present.

John O’Shea said the family, which also milks 300 cows, was happy to be in a position to work with over 30 local producers.

We are delighted to be able to create jobs in rural Ireland, so that people can avoid having to commute long distances to work.

The family also supplies other major supermarkets. John O’Shea said that Irish carrots are now on the shelves for ten months of the year. “The quality and freshness of Irish produce has improved greatly in recent years,” he said.

Martin Kelleher, the Managing Director of SuperValu said: “As the number one supporter of the Irish agri food industry, we source from more Irish suppliers than any other retailer in Ireland.

“Our long-standing partnership with O’Shea Farms has allowed us to give shoppers the very best in locally sourced, fresh Irish produce. We will continue to leverage this relationship, as we drive our strategy of fresh food leadership,” he said.

SuperValu employs approximately 14,500 people, and sources from over 2,200 Irish suppliers, equating to an annual economic contribution of €2.19 billion. 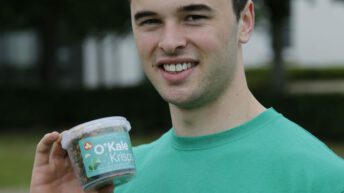