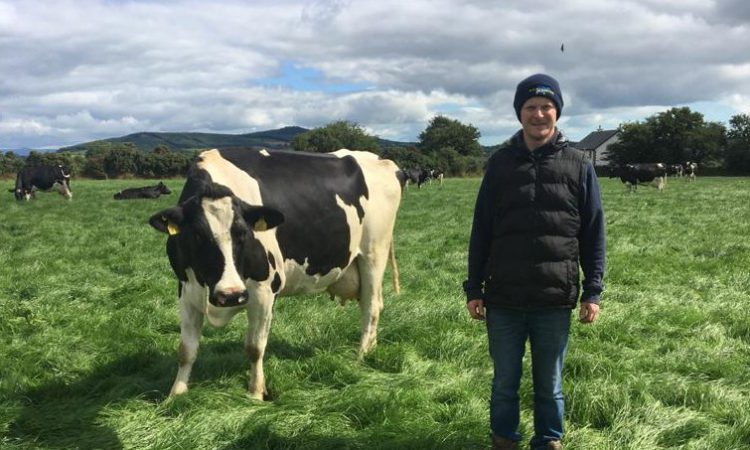 In the Proven Results series, the company is profiling KEENAN customers that have seen, first-hand, the benefits that working with KEENAN is having on their production.

By following the Proven Results Programme and working closely with an InTouch feeding specialist, the team are confident that first-time KEENAN customers, among other benefits, can achieve an extra 40kg of milk solids (MS) per cow from their herd.

What exactly is different about the KEENAN system that allows the company to consistently deliver on its promise?

The KEENAN MechFiber range is unique in the proven nutritional benefits it delivers. The gentle mixing action of the KEENAN produces a unique, consistent ration structure call MechFiber, which when fed to the animal creates a stable rumen environment and has been scientifically proven to deliver a higher level of production, efficiently.

The use of the KEENAN controller with InTouch technology allows the operator to deliver this consistently every day. The InTouch support team will monitor progress, enabling you to make subtle changes should this deviate.

Altogether, this delivers significant production benefits for both beef and dairy systems. 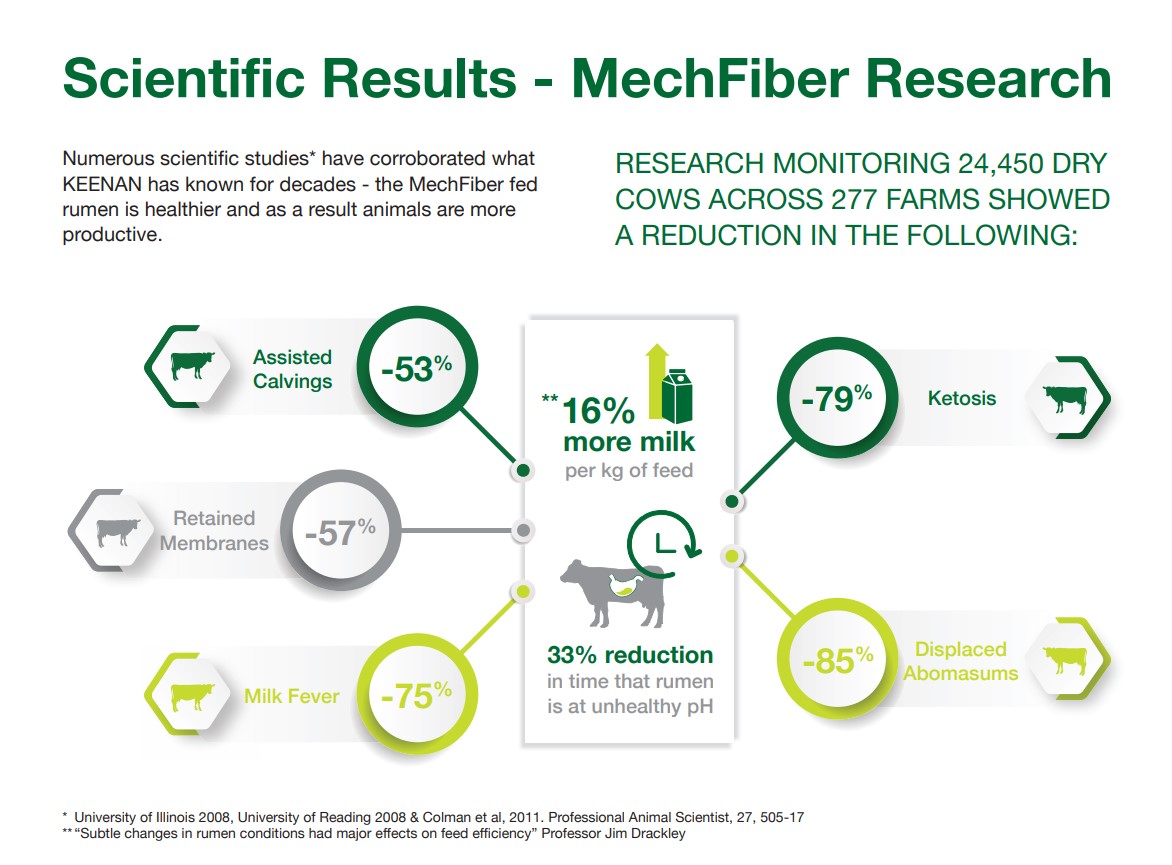 Walter Hall farms at Boolavogue, outside Ferns in Co. Wexford. Walter took over the running of the farm in 2012 after the passing of his father.

Significant expansion has taken place on the farm since the removal of quotas in 2015. Cow numbers have doubled, and Walter is currently milking 160 British Friesian / Holstein-cross cows in a spring-calving, grass-based system. 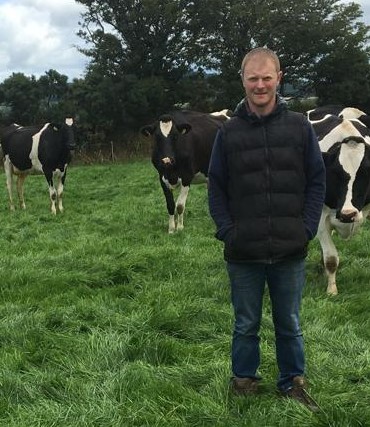 It was back in 2015 that Walter decided to purchase a KEENAN MechFiber Eco 54 with a KEENAN controller to facilitate InTouch technology. Walter was having problems with retained cleanings and metabolic issues at calving. In a situation where veterinary costs were increasing, and farm profits were being drained with reduced milk sales and issues post-calving, Walter was forced to assess his dry cow management.

When approached by his KEENAN regional business manager, he was advised that by working with KEENAN and implementing a dry cow programme, these issues could be resolved.

Walter purchased his KEENAN machine with a view to:

In his first year working with KEENAN in 2015/2016, Walter noticed an immediate improvement in herd health and a massive reduction in issues. Walter explains how, year on year, he has seen continued improvements in his herd around calving with the KEENAN, and how this, in turn, has laid the foundation for increased production in early-mid lactation.

“The dry cow period was my main priority; I have it absolutely nailed now, I’m delighted with it,” Walter says. “The cows calve down with no problems; they move onto the milking diet. The whole thing just floats along. It looks after itself.”

Walter, who sells all his calves to beef customers off his farm, also noted the improvements in the health and vigour of the calves at birth, as a result of the dry cow programme in place.

While Walter saw an immediate benefit from the KEENAN on herd health and immunity at calving, he also saw the production benefits early on.

Working with his InTouch feeding specialist Mark Moloney, he implemented a buffer diet in early lactation to complement grass and help balance fluctuations that he was encountering in grass availability year to year. 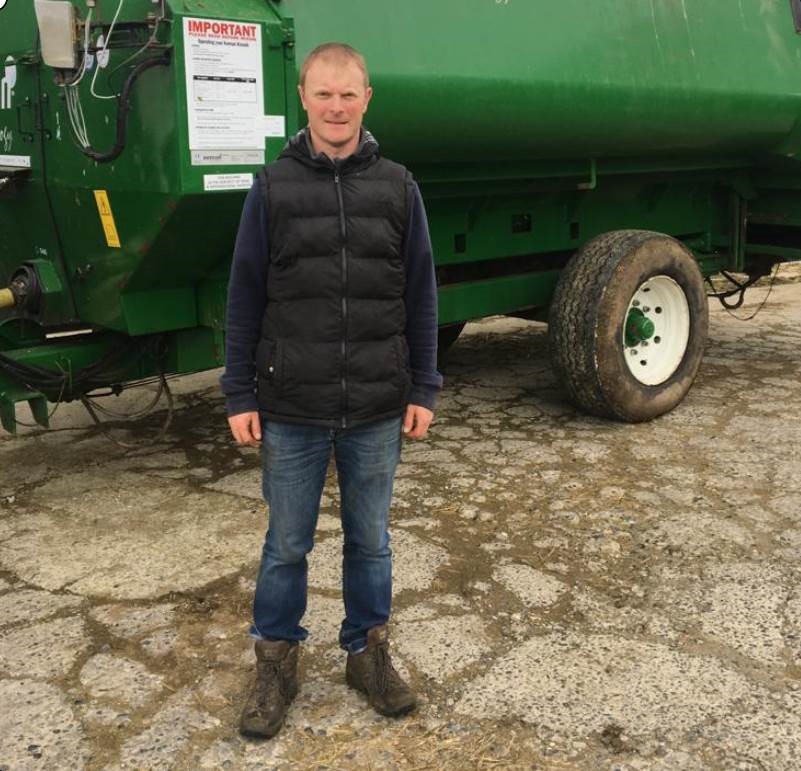 Including MechFiber in the diet improved intakes, improved rumen health and alleviated acidosis when transitioning to full-time grass diets, all contributing to more milk solids sold.

“The feeder is a great thing for the cow’s stomach,” Walter says. “I’d use it until the cows go out to grass full-time. I’d give them a small buffer with it until the end of April.”

Through working closely with Mark and controlling the diets of his animals with the InTouch feed management technology, Walter continues to see year-on-year improvements in his system.

The KEENAN Proven Results programme is open to both new and existing customers.

To arrange a remote farm assessment with an InTouch feeding specialist and to discuss how KEENAN can help improve your herd’s performance, just click here