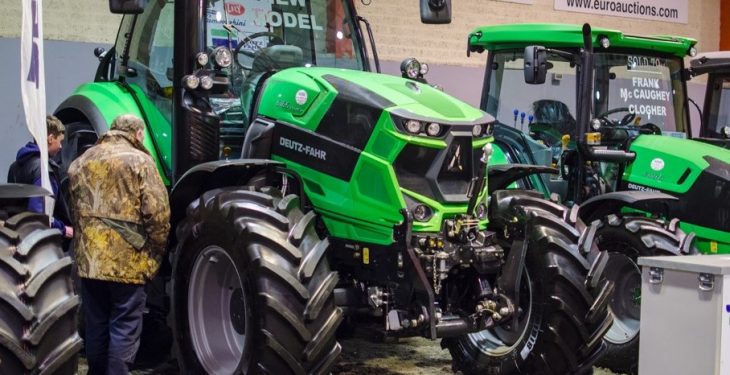 New tractor registrations have shown a recovery of late – with registrations for last month up 8% on July 2019, according to the Farm Tractor & Machinery Trade Association (FTMTA).

The latest figures issued by the FTMTA in relation to registrations of tractors over the period to the end of July 2020 and “show somewhat of a recovery in the level of new tractor registrations following a difficult second quarter”, the association says.

Since the introduction of the split registration year in 2013, July has become a significant month for the registration of new tractors and is regularly the month with the second highest level of registrations after January, the machinery representative group noted.

That pattern has been repeated in 2020 with the registration of 304 new tractors during July, second only to January when there were 429 registrations.

The July figure is an increase of 8% on the same month last year. This brings the total for the first seven months of the year to 1,512 units, which is a 9% year-on-year decrease.

However, given the much reduced levels of registration activity during the second quarter when registrations of new tractors fell by 35% on last year’s numbers, the July numbers provide a positive indicator in relation to underlying customer confidence, the FTMTA says.

Co. Cork once again remains the county with the highest level of registrations with 215 units registered for 2020 to the end of July, followed by counties Wexford and Tipperary with 103 and 101 units respectively.

All counties have now reached double-digit levels of new tractor registrations with Co. Monaghan the lowest on 10 machines.

Registrations of new tractors with over 100hp continue at just under 90% for the first seven months and registrations of machines of over 120hp also remain constant at close to 59%, the FTMTA notes.

Meanwhile, registrations of tractors with more than 150hp have fallen back marginally to slightly above 30%.

The resumption of registration activity through the NCTS centre network saw a substantial increase in the number of used imported tractors registered, with 328 such machines registered during July.

The total number of used imports registered to the end of July is 1,216 units, a considerable reduction on the 1,913 machines registered by the same time last year.

The lengthy closure of the NCTS centres impacted heavily on these registrations, the FTMTA concluded. 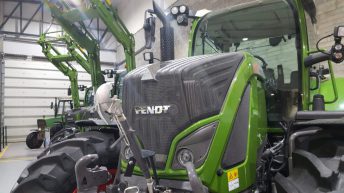